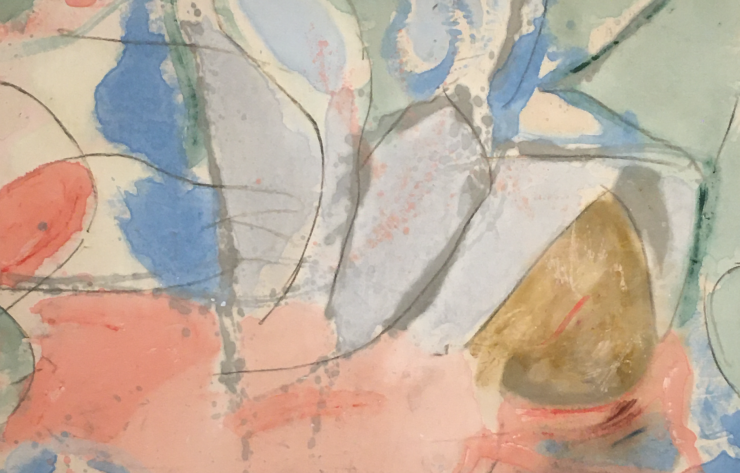 Cora Masters Barry and Dr. Natalie Hopkinson of the DC Commission on Arts and Humanities (DCCAH) are “indisputably and undeniably the two most vocal, and the strongest activists when it comes to resource equity,” said Akosua Ali, the president of the National Association for the Advancement of Colored People, DC Branch (DC NAACP).

Speaking with The Wash, Ali explained the necessity for DC NAACP to defend Barry and Hopkinson, two vocal proponents of arts funding redistribution whose re-appointments to the DCCAH were initially blocked by the D.C. Council two weeks ago.

“It was important that we fought for them because we cannot set precedent of silencing strong voices who fight for resource equity,” Ali said.

In the midst of D.C. Council’s attempt to block Barry and Hopkinson from re-confirmation, Ali said the DC NAACP would continue advocating for strong Black voices.

“You need people at the table who are going to fight for resources because resources and money are really what impacts the economic foundation that changes the structure of our society and community, she said.

The controversial move to block the Commissioners sparked disapproval from councilmembers and activists alike. Shortly after the blockage, emergency legislation was introduced and passed by 11 councilmembers to approve the re-nominations of Hopkinson and Barry. D.C. Council Chair Phil Mendelson was the sole dissident of this emergency legislation.

Ali explained that Hopkinson’s and Barry’s advocacy upset larger organizations whose funding was diverted to local artists and smaller arts organizations. Subsequent allegations made against Barry’s integrity, and the Council Chair’s accusation that the pair are “controversial and polarizing” members of the commission, led to the blockage of their nominations — and that’s when the NAACP stepped in.

Let me tell you what I don’t want to see on my Monday morning (or any day for that matter) – Chairman Mendelson’s staff attacking an accomplished Black woman with a PhD, calling her a liar, and insulting her ability to do math. https://t.co/AmRUUMzgyD

Ali emphasized the importance of the pair’s tenure on the DCCAH. Over the two years that the pair served on the commission, Barry and Hopkinson “were two of the most fierce and outspoken fighters for resource equity, and racial equity in the distribution of funds on the commission,” Ali explained.

The DCCAH currently allocates over $40 million in funding to the District’s arts initiatives. Barry and Hopkinson identified considerable inequities in how the funding was distributed across D.C.’s eight wards, she said.

The commissioner’s advocacy work on the DCCAH helped to ignite the development of the Task Force on Equity, Inclusion, and Belonging. In 2020, this committee identified 44 recommendations that enhance how the DCCAH can equitably distribute resources across D.C.’s art community, whether by location, or the size of the organization.

Promoting equity and inclusion in the District’s art community

DCCAH Chief of Staff Jeffrey Scott described implementing one of the recommendations proposed by the equity task force.

The Commission is acting more intentionally to collect the demographic data on the communities and the populations that the organization serves, said Scott. Early in 2021, the Commissioners decided to adjust the funding strategy behind the general operating grants to allocate smaller and midsize organizations a large proportion of funding.

This move allows the DCCAH to “have a better sense of where the dollars are going, and what sort of impact they’re having,” he said.

In response to the controversy, D.C. Council Chair Phil Mendelson took to Facebook for weekly live broadcast Meet Up with Mendo to discuss the imbalance in arts funding in the District. Mendelson deflected responsibility to the DCCAH, which distributes grants among applicants.