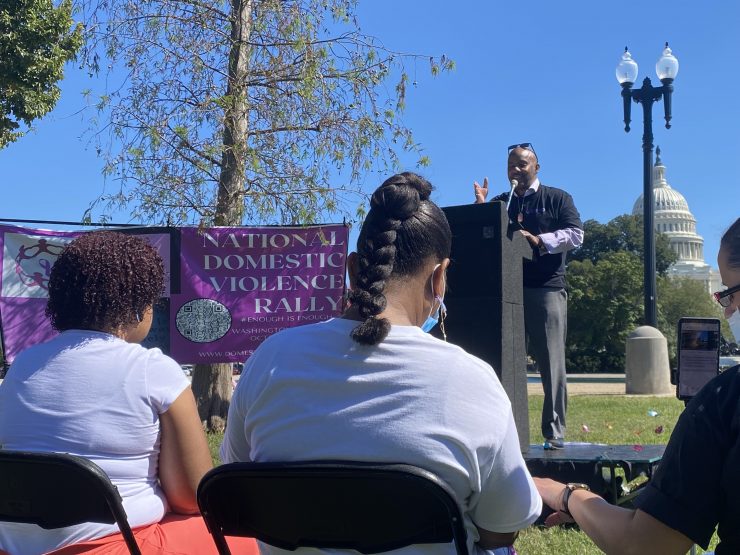 The District has seen an increase in strangulation related to domestic violence during the pandemic as programs like House of Ruth receive more calls for help from people than years before.

Nationwide one in four women and one in six men face domestic violence. In D.C. alone, roughly 2,300 people face abuse at home or on the street.

The House of Ruth, a D.C. shelter providing safe housing to women and children experiencing homelessness and abuse in D.C., said it receives more than 25 additional calls daily from people in need of assistance. It has also seen a 20% increase in the number of people it has helped compared to before the pandemic.

This year more people are talking about domestic violence strangulation than before, said Beth Meeks, program director at the National Network to End Domestic Violence, a program that addresses causes of domestic violence.
“It is exceedingly common, and the world has just started talking about and taking it seriously,” Meeks said.

There has been a 21% increase in the number of people reporting strangulation this year, according to the Bon Secours’ Forensic Nursing Team, a program that provides care to people who have faced child abuse, sexual abuse and domestic abuse. The program found that there were many more people calling about strangulation this year.

“Prosecutors often do not prosecute for domestic violence strangulation, police do not charge it and medical professionals do not screen for it, but it is seen commonly by domestic violence advocates,” Meeks said.

She said in her 30 years working with survivors of domestic abuse, she noticed a lot of survivors had signs of strangulation but health practitioners were not documenting it.

D.C. passed The Victims’ Protection Amendment Act of 2021, which creates a felony offense of strangulation. The felony creates an offense for violating a post-conviction stay away or no-contact order, both of which would protect victims — particularly victims of intimate partner violence. D.C. has joined the 48 states that have passed laws to make domestic violence strangulation a felony.

But, while strangulation is a critical determinant of domestic violence, the issue is even more far-reaching.

In the early days of the pandemic, the United Nations Population Fund (UNFPA) warned that 31 million additional cases of gender-based violence could occur because of lockdowns and people losing jobs.

New data has not yet been released to prove whether that occurred.

Providing services has also become more difficult during the pandemic as some resources have been diverted to the COVID-19 response and some like Central Union Mission’s emergency men’s shelter had to close according to UNFPA.

People living on the street are even more vulnerable to domestic violence.

According to the 2021 DC Point-in-Time Count done by the D.C. coalition against Domestic Violence, 20% of homeless single adults and 44% of homeless adults in families have reported a history of domestic violence in the District.

Jackson said House of Ruth kept its door open during the pandemic and will continue to provide escape plans for people facing domestic violence.

Meeks said strangulation is a regular occurrence in domestic violence, “every day, you see women who have experienced strangulation,” and it’s time people start talking more about it. 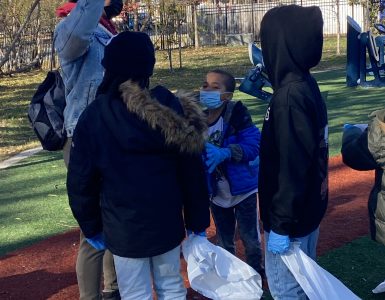