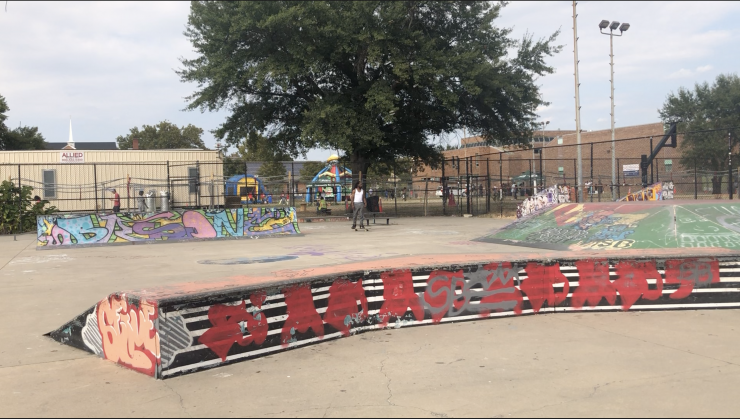 The controversial development of Banneker High School in the Shaw neighborhood of Washington D.C. will temporarily close two of Shaws’ most utilized public park spaces.

Banneker, ranked the No. 1 high school in the District, will now share a plot of land with the skate and dog parks, and little seems to be known about the future for both of the public spaces.

According to Shayne Wells, Press Secretary for the District of Columbia Public Schools (DCPS), the skate and dog parks will close for an undetermined period of time during the development process.

On Saturday, a celebration with Mayor Muriel Bowser of the groundbreaking of the $152 million project made it seem like the master plan for the developments had been finalized. But Shaw residents that frequently use these park spaces feel left in the dark about what will happen to their communal green spaces.

The Shaw skate park is often considered to be “home” for members of Shaw Boyz, a 15 member Black and Latinx skater troupe.

According to Brent Cisco of the Department of Parks and Recreation (DPR), the Banneker project has a designated community planner, who is tasked with sharing updates about the development process with community members like Shaw Boyz. But Taylor said that DPR has shared limited information about school developments, and nothing about the skate park closure.

“From what I grasp, the community engagement process already has started and so they’re a part of that process, but as the details get nailed down, they’ll be in the loop on that,” said DCPS spokesperson Wells, in response to engaging with Shaw community members about development updates.

The masterplan for Banneker High School shows an overhaul of the current green space on the Rhode Island Avenue block. Cardozo playground, a park that was frequently used for kickball and soccer games for Shaw residents, will be developed into an athletic field for the high school.

“This current version of the ‘plan’ drops a giant field into the space that dramatically reduces the dog park, awkwardly re-positions the basketball courts into an unworkable configuration, shrinks the skate park and TOTALLY removes the community recreation space,” stated Beth White, President of the Shaw Dog Park Association, in an email to members of the D.C. Council.

Both Wells and Cisco could not confirm a timeline for when the parks would be closed, or for how long. However they hope to provide 30 days of advanced notice prior to closing the parks.

Shaw Boyz said that they are not disappointed about the skate park temporarily closing, rather the lack of communication from DCPS and DPR which make the situation frustrating.

Chris Downing, another member of Shaw Boyz, said he walked to the school groundbreaking event on Saturday to speak with members of DPR and get some answers concerning the skate park but he added, “they seem just as out the loop as I am.”

When asked what he will do once the skate park closes, Downing said, tongue in cheek, you can still find him inside the Shaw skate park.

A DCPS timeline provided by Cisco, shows that the Banneker developments are scheduled to finish by August 2021. 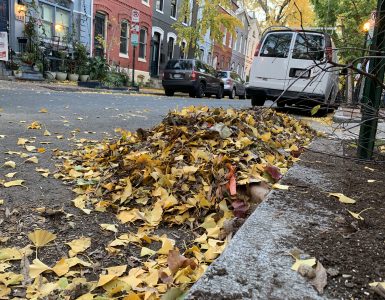 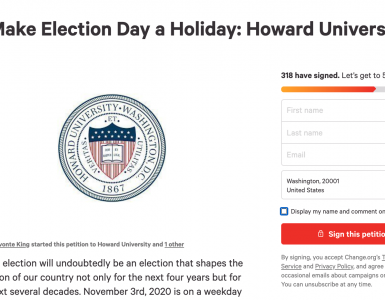 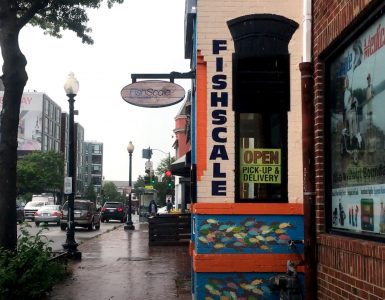