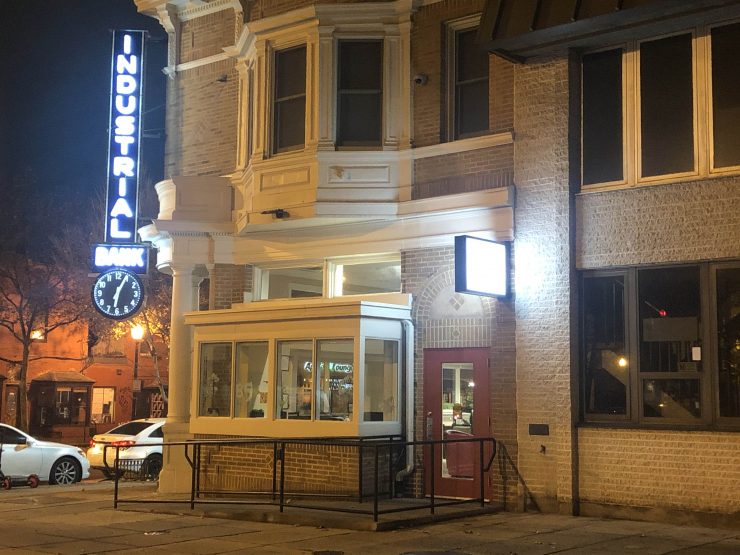 The black-owned Industrial Bank has spread northeast into Harlem, New York and two locations in New Jersey. Opened on U Street in Shaw in 1932, owners hope to continue their legacy of providing good customer service to the various communities around them.

A Shaw-based bank, one of the largest African American-owned banks in the United States, has expanded to New York City and New Jersey.

Industrial Bank opened up one location in Harlem, New York, and two locations in New Jersey, on Nov. 1, replacing another black-owned bank, City National Bank of New Jersey, and acquiring all of its deposit accounts in the process.

According to Black Enterprise, Industrial Bank has a total of $433.8 million in assets and $350.9 million in deposits.

VP Director of Risk Management at Industrial Bank Staria Williams said despite the unfortunate closing of one bank, a historic black-owned bank continues to grow along the east coast.

“It is never good news when a minority financial institution has to stop operating… but we are pleased and excited that as a minority-owned bank we were able to make the acquisition.”  Williams said many of the existing customers of the acquired bank were pleased to know “their bank would remain minority-owned.”

Established in 1913 by laborer and entrepreneur John Whitelaw Lewis, Industrial Savings Bank was the first black bank to open in the District.

But the next year, the bank was forced to close because of the Great Depression. Jesse Mitchell, a Howard University Law School graduate, reopened and reorganized the bank in 1934 naming it Industrial Bank.

Even after Mitchell’s death, the family-owned business continued growing throughout the District establishing seven different branches in the DMV area.

Shaw resident Anthony said he grew up in D.C. and remembers how important a bank like Industrial Bank was to the Shaw community during that time.

“It has been in this black neighborhood for over 40 years. Since I came to Washington, D.C., it’s been the bank that all black folks use to go to. They use to go there to get loans for small businesses and it was the only bank that would actually give black people a chance.”

Anthony also said many small, upcoming businesses would go to Industrial Bank because of their success rate.

Shaw resident and owner of Metro PCS in Shaw Donald Cambell has been a customer of the Industrial Bank for a long time. Campbell said he is excited that a black-owned business is making progress outside the boundaries of the District.

Shaw resident Lashae Rouse said she is glad that the only black-owned bank in D.C. is still open despite changes in Shaw.

“A black-owned bank growing means a lot in this community,” says Rouse.

In a recent press release, CEO B. Doyle Mitchell said the expansion to New York and New Jersey is only the beginning, but this is a chance to expand their footprint into the northeast area. 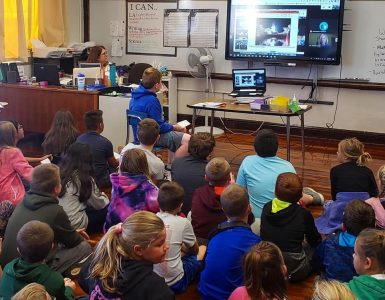 A new nonprofit organization in Shaw will help connect local students to professional role models through video chats, seeking to help low-income families who don’t have access to technology outside of the class... 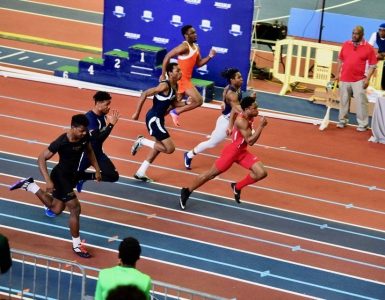