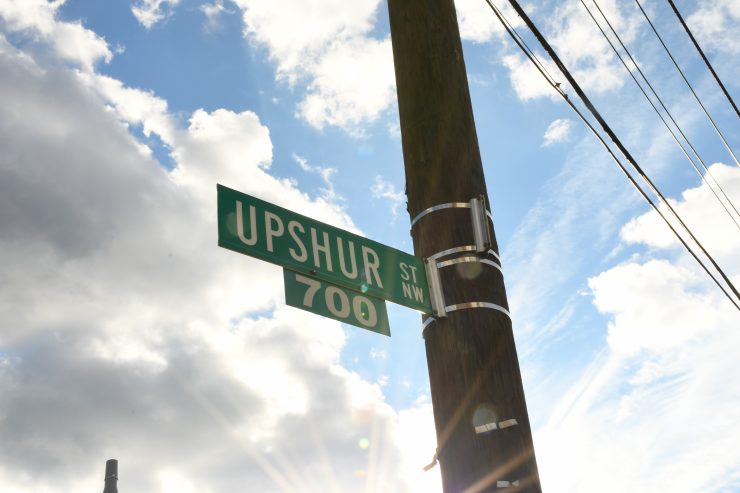 Stretches of Georgia Avenue NW and Upshur Street NW in Petworth will get a new designation as “Petworth Main Street” in a bid to help local businesses along the corridor gain funding and recognition.

The initiative is an effort led by Uptown Main Street, a nonprofit organization branched from D.C. Main Streets’ programs, which are D.C. government funded programs designed to grow local businesses.

Other parts of Petworth already have support from D.C Main Streets, said Gabriela Mossi, executive director of Uptown Main Street. Mossi said Uptown Main Street helps businesses with retention, it helps strengthen their engagement with the community by tailoring to the specific outdoor needs — for example creating “streateries” for restaurants — and it helps them attract customers and investors.

“We felt that certainly those businesses in that middle part of Georgia Avenue and Upshur Street had been left out,” Mossi said. “It made sense to bring cohesion to the area under one organization.”

Mossi said each program that’s a part of D.C. Main Streets has to apply to become a “nationally certified” nonprofit to help local businesses. Once a Main Street essentially receives its “seal of approval” Mossi said, they’re official and can operate accordingly.

There was a competition held earlier in the year that decided what corridor would receive a new Main Street organization, Mossi said.

Israel said the implementation of a Main Street program will provide the “expertise and knowledge” at the very least, to make sure these small businesses are aware of the tools available to them.

“If you’re a barber shop on Georgia Avenue, and you’re just getting by day to day, you don’t necessarily have the time or resources to research and apply and do all that work to get that funding even if they’re eligible for it,” Israel said.

Julie Wineinger, owner of the dessert shop Lulubelle’s and retail store Willow on Upshur Street, said she’s been fighting for a Main Street organization to come to her street for six years.

“We’ve sort of just been in this void of Main Streets for a while, so I’m very excited,” Wineinger said.

Though Wineinger said her businesses didn’t struggle too badly during the pandemic, she said she is hopeful Uptown Main Street will pull her businesses out of the economic rut they’re in. She hopes to see this happen through more streateries along Upshur Street and more community events that help small businesses get their name out.

“We tried to do some things on our own,” Wineinger said. “But we’re happy that now there’s sort of a bigger backbone to help us out.”

Since the Oct. 27 announcement, Mossi said Uptown Main Street is still in the early stages of reaching out to businesses who are not aware they will be receiving funding and support, Mossi said.

Martin Amini, founder of Room 808, a comedy and jazz club on Upshur Street NW, said he was not aware of Uptown Main Street’s programs yet, but said he is excited to gain access to the program’s support.

Amini said he started Room 808, a comedy and jazz club, in the middle of the pandemic so his business had a challenging start. But he said they are doing well and have increased their shows from twice a week to five times a week. He said other businesses in this block could also benefit from Uptown Main Street because of financial turmoil caused by the pandemic.

Amini said he’s looking forward to receiving help from the District, because he knows small businesses face threats from both the pandemic and the colder weather, which often urges people to stay home.

“On behalf of the street, I think everyone’s trying their best to just survive and make it through this winter and a pandemic at the same time,” Amini said. 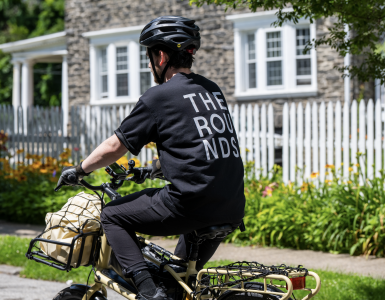