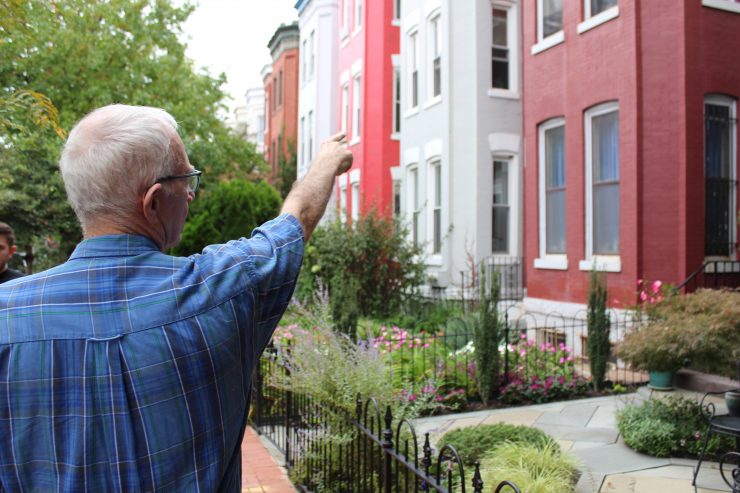 In November, Pepco broke ground on T Street to add a transmission line through the neighborhood as part of their Capital Grid Project. Due to improper construction techniques, residents now face nearly $1 million in damages to their historic homes.

Paul Cadario has lived in the Dupont Circle neighborhood since 1977 in a historic home on T Street that was built in 1885.

Cadario is one of about 15 residents along T Street who are collectively facing close to $1 million in damages to their homes due to vibrations caused by the project.

Pepco, the primary energy provider in the area, said they proposed the Capital Grid Project to strengthen the energy grid in the District. The project focuses on the upgrade of three electrical substations and the development of a new substation to serve an area experiencing rapid development. It also includes the addition of a 10-mile transmission line to connect substations and increase power flow.

One of these transmission lines was installed on T Street, from 16th Street through Florida Avenue. The construction left homes with cracked plaster, displaced bricks and other issues as a result of vibrations caused by large trucks and digging on the street.

The Office of the People’s Counsel announced Monday that in response to residents’ frustration, it is launching a formal investigation into the damage caused by the excavation.

The petition, if passed, will investigate if Pepco’s construction practices that damaged homes were “imprudent.”

Pepco is continuing to monitor the complaints and their contractor will work with community members on insurance claims, according to an email from spokesperson Jamie Caswell.

Caswell also said after receiving feedback from the community, Pepco will update its construction plans for historic districts.

“With every project, both Pepco and our contractors performing work are actively engaged with the local community to incorporate feedback and make adjustments, if needed, as this work progresses,” Caswell said in an email.

In response to the statement, T Street resident Betsy Miller said the problem is much larger than the issue of communication on Pepco’s behalf.

“As a community, we have appreciated the professionalism of the workers and ombudsman who have been courteous and responsive to our outreach, however that does not address or excuse what appears to be a grievous lack of basic precaution at the beginning to prevent the damage of these historic buildings,” Miller said.

Residents are currently in the process of receiving insurance offers after filing claims with Pepco earlier this year, said Cadario.

According to residents, the original claim put forward by Pepco’s contractor wasn’t sufficient to cover the cost of fixing the damage to homes.

Residents have received multiple bids from contractors and are currently in negotiations with Pepco.

Cadario said the destruction could have been avoided if Pepco had a plan specific for protecting the neighborhood.

“Once they decided they’re going down T street, somebody should have done due diligence about the construction techniques that were appropriate in an area with houses with brick facades,” Cadario said.

Kyle Mulhall said he is one of several T Street residents who expressed concern about the project when it was first introduced. He said he asked from the start to ensure the project be approached with caution due to their historic homes.

“We were told at the time they would be monitoring these structures, but we quickly realized this was not the case,” Mulhall said.

Aside from the damage, Mulhall said the nature of the year-long project was frustrating for residents. He said they lost access to parking and had to deal with loud construction site noises while working from home.

Mulhall said T Street is known for having homes of a historic nature, and the street has a weight restriction for heavy trucks in efforts to preserve the area.

However, Mulhall said he witnessed large trucks maneuvering through T Street for the duration of the project.

“It was as if we became an earthquake zone for 12 months,” Mulhall said.

Pepco plans to finish construction on T Street next year before they move on to the next portion of the project.

The entirety of the Capital Grid Project is set to be finished in 2023. 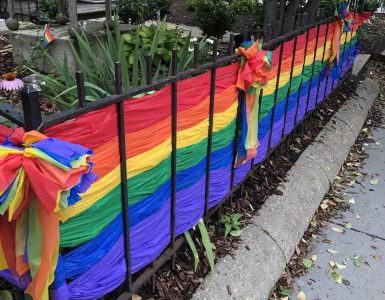 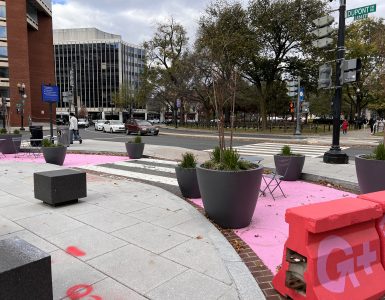 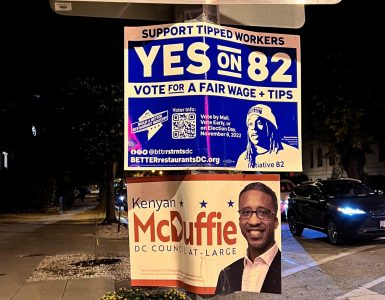