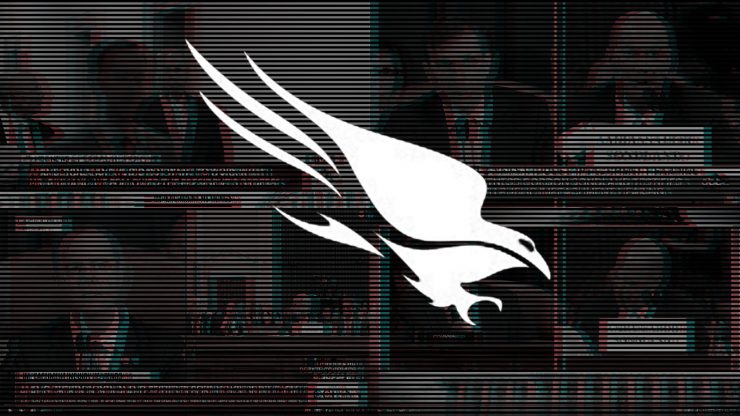 CrowdStrike, among other theories, is getting a significant amount of attention during the impeachment hearings, which experts fear can have consequences beyond 2020.

Impeachment watchers already have to parse a complicated political process, but now they have something else to sift through: conspiracy theories.

Theories that started in fringe online communities have made their way to center-stage in Congress, as the House of Representatives goes into the second week of impeachment hearings. The hearings are part of an inquiry into allegations that U.S. President Donald Trump asked the Ukranian government to investigate the family of political rival and former Vice President Joe Biden.

Lawmakers on both sides of the aisle opened the impeachment hearing on Nov. 13 by referencing “CrowdStrike,” the name of a theory that the Ukranian government, not the Russian government as determined by the U.S. Senate Intelligence Committee, meddled in the 2016 U.S. elections using a server owned by the company CrowdStrike. There is no evidence for this theory. Meanwhile, Russia’s interference has been widely documented by federal investigators and intelligence experts.

CrowdStrike found itself at the center of the impeachment inquiry after the release of a rough transcript of a July phone call between Trump and President Volodymyr Zelensky of Ukraine.

During the call — in which Trump allegedly tied U.S. military aid to a request that the Ukranian president investigate the business relationships of Joe Biden’s son Hunter — the U.S. president also mentioned CrowdStrike in passing.

The leading Republican on the committee, Rep. Devin Nunes, R-Calif., offered a stark contrast. While he didn’t explicitly mention CrowdStrike, he alluded to it, accusing Democrats of working with Ukraine to influence in the election.

“The Democrats cooperated in Ukrainian election meddling, and they defend Hunter Biden’s securing of a lavishly paid position with a corrupt Ukrainian company all while his father served as vice president,” Nunes said. He did not cite any specific evidence to back up this claim in his statement.

As Congress heads into the second week of impeachment hearings, CrowdStrike is not the only conspiracy theory that has emerged. Nunes also accused Democrats on the intelligence committee of trying to get nude photos of Donald Trump during his opening statement on Nov. 13. Steve Castor, the intelligence committee Republican counsel, also seemed to give credence to a popular conspiracy theory when he asked whether a key witness, former Ambassador to Ukraine Marie Yovanovitch, was aware that evidence used to convict former Trump campaign official Paul Manafort, “may have been doctored.” A popular fringe theory is that the notorious “black ledger” that detailed $12.7 million in payments from former Ukrainian president Viktor Yanukovych to Paul Manafort was forged.

There is no evidence to support either the theory that Democrats tried to get nude photos of Trump or that evidence in Paul Manafort’s trial was forged.

For a politician, especially one of Trump’s status, touting any sort of conspiracy is unheard of, according to political science experts.

David Barker, a professor of government at American University and Director of the Center of Presidential and Congressional Studies, said he “couldn’t emphasize enough” how unprecedented this behavior is.

“There hasn’t been a really high-profile politician, let alone a president, who would give any credence to any conspiracy theory,” Barker said.

CrowdStrike, however, has garnered the most attention in the news cycle out of any other tale, and it’s also fed by seeming corroboration from elected politicians, such as Nunes and Trump.

Why does CrowdStrike matter?

Trump has promoted many conspiracy theories in the past. Most notably, he was one of the proponents of birtherism, the malicious theory that insinuated that Barack Obama wasn’t actually a United States citizen by birth, and therefore ineligible for the role of President. Business Insider published an Oct. 9 article detailing 24 different conspiracy theories that Trump has pushed over the years, ranging from asbestos to the death of conservative Supreme Court justice Antonin Scalia.

Conspiracy theories can serve as a powerful political tool and direct scrutiny towards rival politicians, according to one political scientist who specializes in them.

Joseph Uscinski is a professor of political science at the University of Miami and the author of American Conspiracy Theories with Joseph Parent. Uscinski believes that theories like CrowdStrike are being used to deflect blame, noting that it’s easier to avoid scrutiny when someone else looks guilty.

Uscinski, however, said that the conspiracies wouldn’t have much of an effect on impeachment, as most people are split right down party lines on the issue. He thought they would serve to help rationalize beliefs people already have.

“Most people aren’t paying attention at all, and the ones that are already have their minds made up,” Uscinski said.

Trump’s attractiveness to fringe groups and theories has alarmed experts, and Barker believes that more disturbing ramifications are yet to come. He believes that if Trump is reelected in 2020, assuming he is not impeached, then politicians will do what they do best and mimic the winner’s strategy.

“If somebody wins, then that becomes the new normal, and I think that will become the new normal if Trump wins reelection,” Barker said.

Looking forward, Barker wouldn’t be surprised if someone came forward out of the left and became the next form of Trump, embracing the demagoguery that Trump has embraced. Along with that, his vision is bleak for what comes next.

“There might not be a lot of hope for us to do anything about it. This isn’t strictly about conspiracy theories, but about the public’s trend towards believing what they want regardless of what the facts are,” Barker said. 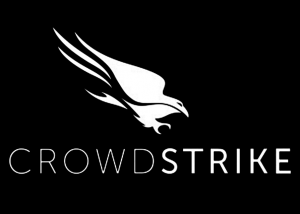 The name “CrowdStrike” comes from a California cybersecurity company that was among those to uncover the evidence of Russian interference in the 2016 election. Rumors circulated about a hidden Democratic National Committee server that was dug somewhere deep in Ukraine. The server, according to the theory, supposedly contains Hillary Clinton’s deleted emails.

Conspiracy theorists allege that CrowdStrike is deliberately obscuring and purposefully withholding evidence that would exonerate Russia from any wrongdoing in the 2016 election. This is a frequent talking point of Roger Stone, a former Trump campaign official who was recently convicted of obstructing a federal investigation into Russian meddling and lying to lawmakers.

In September, Stone attempted to suppress evidence for his trial and challenged Russian interference during the election, one of the key findings of the Mueller Report.