Residents are frustrated with growing piles of trash from construction sites.

Illegal dumping, which occurs when construction workers move trash from their construction sites to residential areas, is a problem plaguing NoMa.

Advisory Neighborhood Commissioner Heather Edelman said residents are irritated by the practice, which draws rats and bad odors to the neighborhood. Garbage collectors can’t pick up construction trash in alleyways, she said, so garbage left there often stays for a long time. The problem compounds when people see piles of trash and add to them, Edelman said.

Illegally dumped trash once piled so high in an alleyway that Adams said her building’s residents moved it to a nearby alley so garbage collectors could reach the normal trash bins. They later moved it back so another building wouldn’t “suffer” from piles of trash clogging their alleyway, Adams said.

Adams said the trash piles are inexcusable and the District should take more action to prevent the illegal dumping. She said only some areas are regularly cleaned.

“In certain areas, it looks clean and perfect for new residents and businesses,” Adams said. “But for the rest of us, it’s piles of garbage.”

NoMa is a rapidly developing area with construction planned through 2024, according to NoMa Business Improvement District. Clark Construction, which is responsible for much of the neighborhood’s development, did not respond to a request for comment.

While some residents were upset by the construction, others said it would improve residential areas and bolster local businesses.

Although the illegally dumped construction trash is inconvenient for residents, Lewis said she’s confident the city will resolve the issue in due time.

Resident Lauren Wise said she hates the ongoing construction and resulting garbage. She said there has been construction of some sort in the area for as long as she can remember.

Wise said she has been researching ways to stop construction companies from dumping their trash in residential areas.

“It’s really inconvenient and makes everyone look bad,” she said. “It’s not like we’re a dirty city. We’re just under construction.” 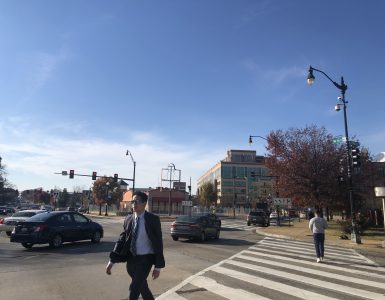 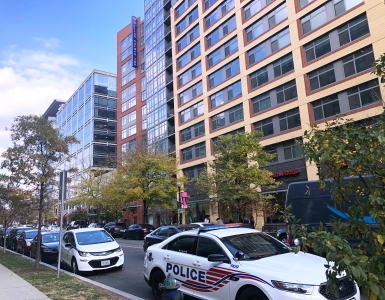 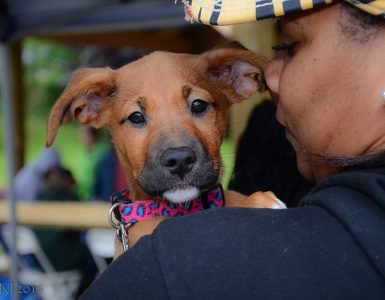