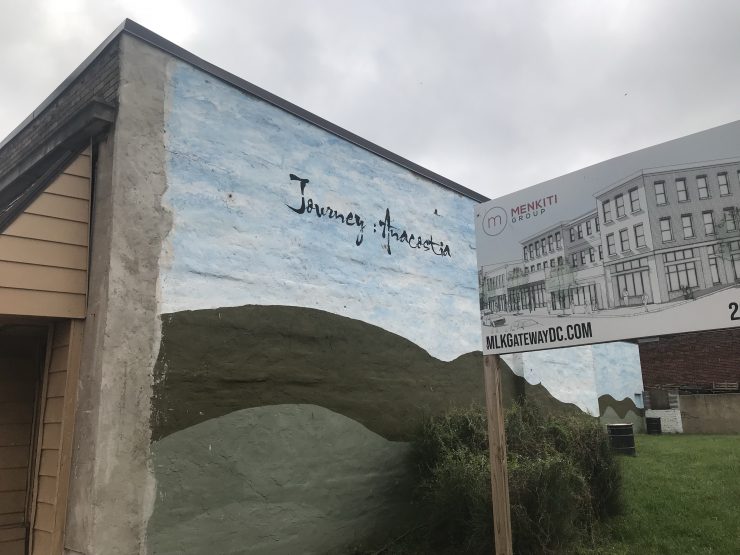 Meet the police official who jogs at 5 a.m. to help combat violent crime

In Anacostia, police and community members are joining forces to try to push down the crime rate.

Although violent crime has been declining in the District for decades, shootings and assaults are still unpleasantly common in Anacostia.

Community members and police are now working together to put a stop to them.

Assault is the most common violent crime in the police department’s Seventh District, which includes Anacostia, according to the Metropolitan Police Department’s crime statistics. Assaults comprise 47 percent of the total violent crime, the statistics show.

But Dickerson said that reduction isn’t good enough for her.

“When someone loses their life, I don’t care what reduction rate you have,” Dickerson said.

Dickerson said Washington, D.C., has seen roughly 131 homicides so far this year, and 95 of them have fallen in her jurisdiction.

Contrary to popular belief, most violent crimes in Anacostia aren’t gang-related, Dickerson said. Instead, she said most assaults come from “petty arguments,” which escalate until someone pulls out a weapon.

Dickerson said the root causes of crime in Anacostia include unemployment, substance use and mental illness. This link between personal struggles and crime turn those problems into public health issues, Dickerson said.

Reaching out to the community

She said she believes community policing is about more than just going on patrol for a shift and she tries to build authentic relationships with community members.

“We cannot do this alone,” Dickerson said.

Annabelle Wilson, an Anacostia resident, said she believes police officers are doing their best to help the community, but more can still be done. She said because the officers seem invested in the community, residents want to work with them.

Wilson said Anacostia residents are tired of experiencing crime and want to work with the police if the police can meet them halfway.

Once you hear the cry of a mother, you can’t forget that sound.

The police department recently reintroduced its Orange Hats program into the District’s neighborhoods. Orange Hats is an initiative similar to neighborhood watch wherein people walk around their neighborhoods to show the streets are protected and safe.

Dickerson said she believes in community policing, so much so that she jogs in the area she patrols at 5 a.m. every day. She said it’s important to be personally involved in the community to make people feel safe.

“I don’t want people living in fear, because that’s not living,” Dickerson said.

Residents like Wilson agree that deeply involved policing will deter crime more than an officer in a squad car.

Dickerson said if officers do more to interact with and participate in the community, the safer it will become. She said she likes to ask her officers if they met anyone new on patrol that day — not because it’s a requirement, but because she wants her officers to truly be involved with the community.

She said while activities like handing out snow cones or playing bingo at a senior center help to build relationships, sometimes all the officers can do is listen. Local “listening sessions” held by the police department enable residents to list their grievances and share ideas for making the neighborhood safer.

Dickerson said she hopes engaging with the community can help police tackle the roots of violent crime, be it mental health, unemployment or homelessness.

“Once you hear the cry of a mother, you can’t forget that sound,” Dickerson said. 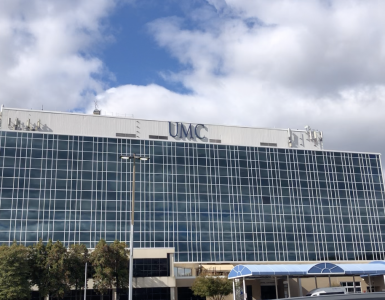