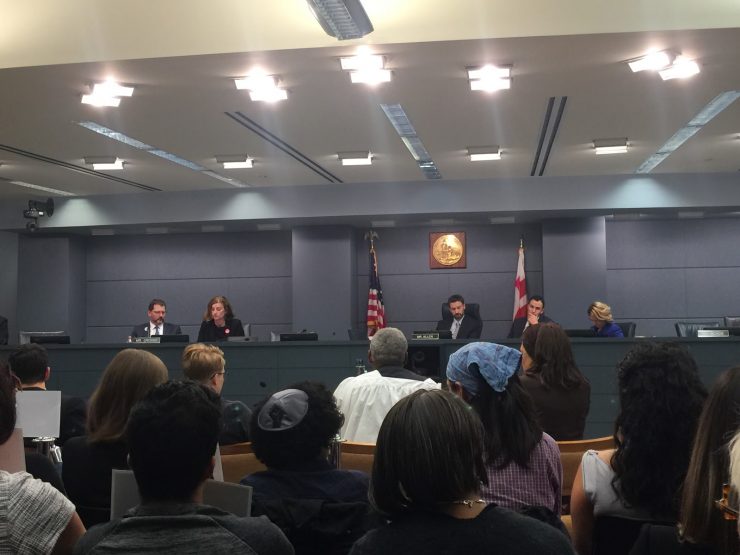 D.C. Council hosted a charged, day-long hearing about the Community Safety and Health Amendment Act of 2019, a bill that would decriminalize sex work in the District. The room was packed, some testimony got heated and The Wash stuck around to hear it all.

More than 100 witnesses expressed mixed feelings Thursday about a bill decriminalizing sex work in the District. They shared their comments at a grueling, eight hour public hearing at city hall hosted by the Committee for Judiciary and Public Safety.

The Community Safety and Health Amendment Act was first proposed in 2017 but is now being reintroduced by council-members David Grosso and Robert White, Brianne Nadeau and Anita Bonds. The bill would fully decriminalize sex trade within the District, including acts of pimping, purchasing sex and operating brothels.

“The approach that we are taking is about giving sex workers more safety options not fewer,” Grosso said.

“We know one of the best ways to fight human trafficking is by funding people’s basic needs,” Grosso said.

According to Anthony Green, an ANC commissioner, the bill is a means of survival. He said many of the people involved in sex work are minority groups that have been rejected from a normal means of making a living. He said people who oppose the bill are those  lucky enough to have never had to turn to sex work.

“These people are pushed out of communities with little to no choices. People who are complaining about the bill are people looking out of the blinds of their house who have never been a part of that life,” Green said.

Tamika Spellman, an advocacy associate at Helping Individual Prostitutes Survive, was a former sex worker —  as young as 16 when she started. She said America is already selling sex in different facits, so sex work should not be illegal. She also noted that sex work was a means of providing for her loved ones.

“Sex sells in almost every product, so why is the selling of sex illegal,” Spellman said.

On the other hand, pastor Allen Smith said the decriminalization bill will bring about anarchy and leave young women  vulnerable.

Jasmine Ortiz, CEO of SAFE Network, Inc., an advocacy organization for those who have been victims of trafficking, is a former prostitute who was sold by her family to a pimp at the age of three. She said she was in opposition to the bill because it encourages the exploitation of kids.

“No child dreams of being a victim of trafficking,” Ortiz said.

ANC Commissioner Christopher Hawthrone said he had no immediate decision on the bill because he blames other societal issues for implementing this problem. the issues stemmed from another field.

“I do not have a side on this bill, but the reason we have this problem is because issues are not being brought up and the systems in place have failed us a whole,” Hawthrone said.

According to D.C Council Communications Rep Erik Salmi There will be a long break between the hearing and committee vote. 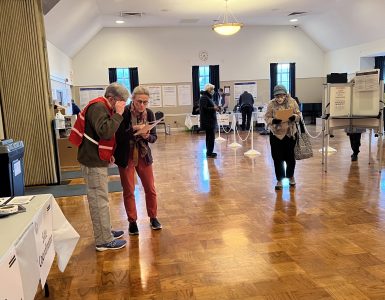 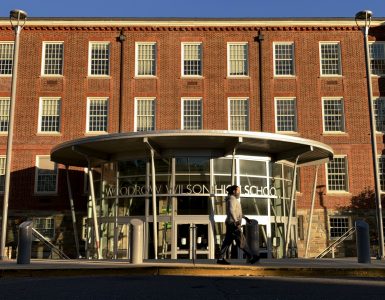