Whether it’s that unmatched new car smell, or that walking on air feeling when wearing a new pair of shoes for the first time, who doesn’t like new things? Apparently some Dupont-area residents.

Trendy, luxurious buildings popping up in the historic neighborhood of Dupont Circle are an eyesore to some residents. The latest cause for irritation is the new development to take place near the Masonic Temple. Signs in residents’ yards directly across the street from the site illustrate their adamant opposition, reading: “Say No to Luxury Apartments on Masonic Temple Grounds.”

The project emerged due to the temple’s falling revenue, membership decline, and need for 80 million dollars in renovations and repairs. As a result, the owners of the land, the Scottish Rite Masons, partnered with Perseus TDC developers to lease their land to them. Through this contract, the Masons will have a new source of income to help cover their dues.

The revenue-generating apartment buildings have been met with skepticism ever since the Masons first presented the proposed development.

But, since the Masons own the land, and it was their idea to build on it, the construction is what they call “by-right.” This means that the developers don’t need any type of approval from anyone except the Historic Preservation Review Board, as the site is located in a historic district.

Still, aware of public concerns, Perseus developers took it upon themselves to alleviate the communities’ fears despite having no legal obligation.

Elegant row homes line 16thstreet adding a nostalgic European flare to the quaint neighborhood. Opponents fear the apartment buildings, coming this March, could take away from the residential character of the lane turning it more commercial.

Perseus’ Executive Vice President, Adam Peters told The Wash the company engaged the public in over a dozen community meetings. Before even lifting a pencil to begin sketching up a design, the designers for the building, Hickok Cole Architects, sought to hear any suggestions residents had for the project.

“They took input from the D.C. historic preservation office, from the meetings with the community and designed a building really in a collaborative process that was meant to look like a series of row houses put together into one apartment building,” said Peters.

Even noticing how the surrounding neighborhood had layered plants in front of their homes enclosed by an ornamental iron gate, the developers modified their design to do the same in front of their unit entrances to match.

Despite all of Perseus’ attempts to try and please everyone, residents are still finding a way to complain. Some now say that the building should have a more muted color tone even though the designers tried to follow the same shade of red from the neighboring homes’ bricks.

Resident, Marcy Logan, remains unhappy with the project as a whole.

“The mayor approves of increased development. So if there is any question about a project, the developer wins. We fear for the livability of DuPont Circle,” Logan told The Wash.

As for how Perseus feels about some of the public’s never-ending discontent: “Not everybody likes it, but a good number of folks do,” Peters said.

The community worries that the new housing will be expensive raising D.C.’s already problematic living affordability. Conscious of these apprehensions, Peters assures that the building will entail several affordable components.

He noted that the project is contingent to the D.C. Inclusionary Zoning rules. This calls for eight-percent of the bottom floor to be specifically designated as Affordable Housing. In this complex, that’s 12 of the 141 planned units. Additionally, Peters added the lower level apartments will lease at a much lower rate than the upper units.

“These two factors together result in a building that has more affordable housing than any typical new apartment building in the area,” Peters emphasized.

Having recently received approval for construction by the review board, development is to begin in the middle of next year. 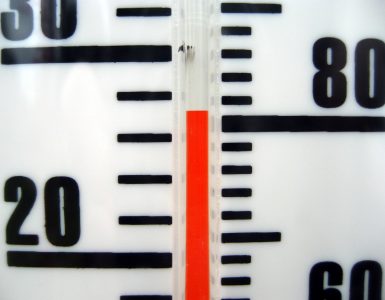 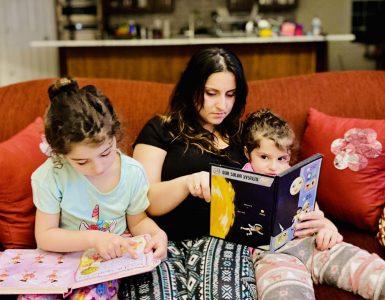 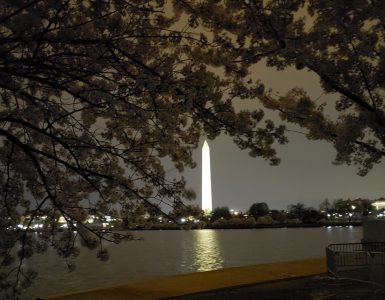