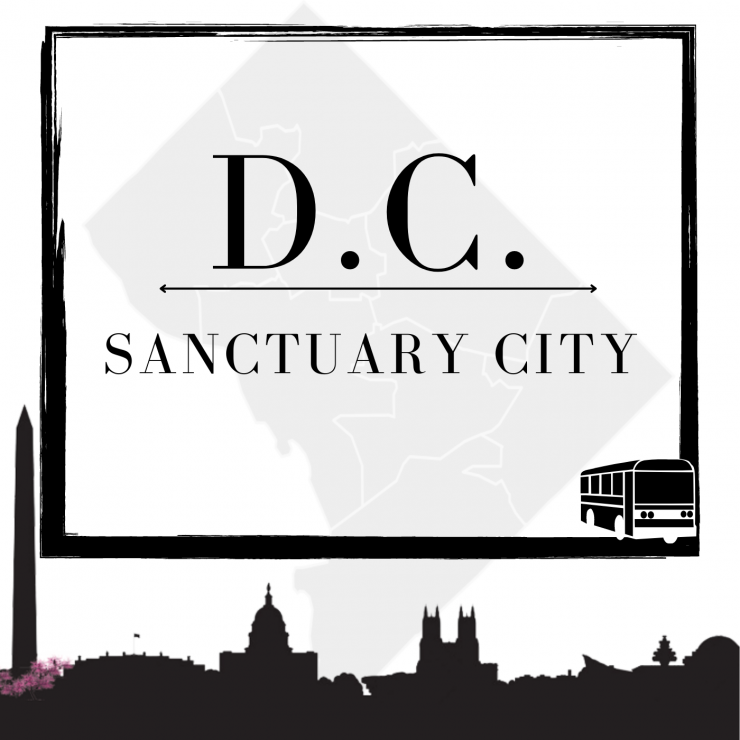 D.C. Mayor Muriel Bowser declared an ongoing humanitarian crisis after busloads of migrants were dropped off at district borders this summer.

The District’s mayor called for a welcome consistent with city values in being a ‘Sanctuary City.’

Listen to the story of a new migrant, advocates, and how D.C. is meeting the challenge.