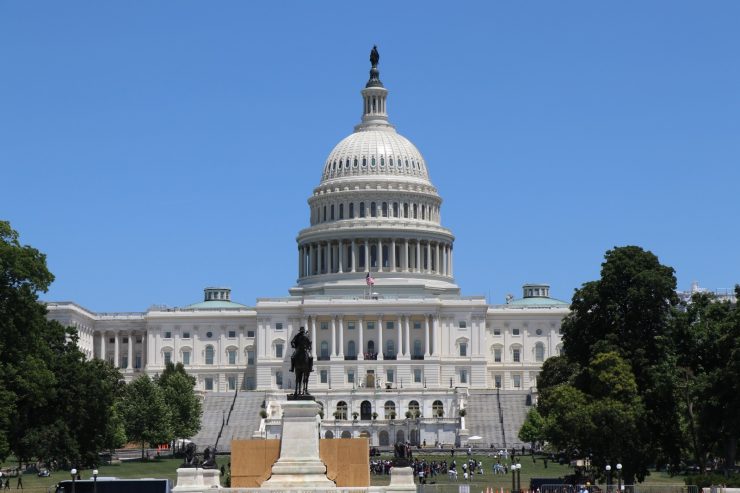 Deciding whether ‘too old’ or ‘too young’ matters

Voters consider whether candidates with 40-plus years of experience or new kids on the block make for better elected officials. The age question is ‘gaining traction.’

With so many competing issues in the midterms, can candidate age make a difference?

In some respects, yes. Americans agree on age limits for elected officials. A recent poll by CBS show most voters are interested in setting an age limit for Congress and the presidency.

“Age seems to be gaining traction as something young voters care about,” according to David Barker, director of the Center for Congressional and Presidential Studies and American University professor. “It has not traditionally been something that has motivated voter interest,” he wrote in an email.

For a little more than a decade, the average American’s age has been 38. At the same time, the average age of a an elected official in the House or Senate is 63, so much older than  those they are elected to represent, according to FiscalNote, a Washington D.C.-based data and media company. 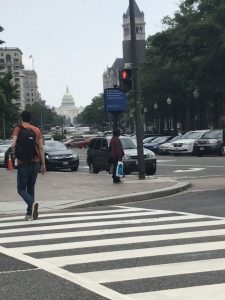 meone has grown aged does not mean that they can’t do a great job, and experience DOES matter,” Barker wrote in an email.

But a report by the nonpartisan Pew Research Center indicated that most Americans believe the age of officials has become more apparent and that elected officials no longer represent the concerns of younger generations.

“With relation to the same priorities, struggles, and ideology, I would say that it is very poor representation,” said Ron Elving, NPR Senior Editor and congressional correspondent.

However, “the longer a representative stays in office, the more power the representative receives,” said Elving, also an AU School of Public Affairs executive in residence.

Pelosi started as an intern

More than half of today’s leaders in the House of Representatives first won public office at age 35 or younger. According to The Office of History & Archives, congressional members spend 40 years or longer in office, according to Statista, a statistic company specializing in marketing and consumer data.

“Nancy Pelosi began as an intern on the Hill 60 years ago; that’s six, zero. When you get a jam at the top of the leadership for roughly speaking a generation, that’s a long time to suppress the ambitions of people below you,” Elving said.

“An ideal form of representation would be one that proportionally represented the demographics of American society, age, race, gender, class, sexuality,” Rashika Pedris, 33, voter, wrote in an email. 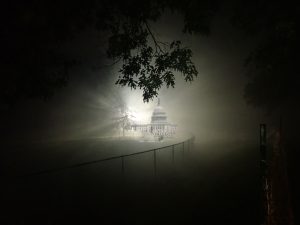 Millennials are increasing as congressional candidates, according to the Millennial Action Project, which is aimed at growing young leaders in Congress. In 2020, some generation Z citizens, born in 1997, became eligible to vote, according to the Pew Research Center. The youthful trend for electing candidates from younger generations continued to grow throughout every state in the country, Able to elect someone who would represent them through public policy and action.

Leadership ‘out of touch’

A recent survey by Data For Progress, a think tank and polling firm, noted that younger generations like Millennials and Generation Z do not feel represented by the current 117th Congress and that the representatives are not prioritizing issues relevant to the current political and social climate.

The Millennial Action Project and Data For Progress detailed concerns young voters consider when voting. Many prioritized climate concerns, inflation, crime, safety, and reproductive rights. The survey showed that only 78 out of 4,014 diverse felt represented by the 117th Congress regarding age.

“Democratic leaders in Congress are old and out of touch,” Kaylen Ralph, contributor to Teen Vogue, wrote in an article referring to the lack of generational representation in Congress.

How old are they? 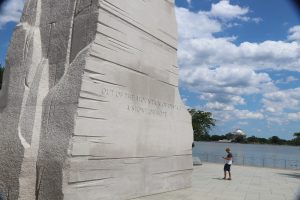 “It’s scary to think that these people who are 60 to 70, for the most part, make such big decisions that will continue to affect my children when they are long gone,” Gabi Casais, 25, a real estate agent said.