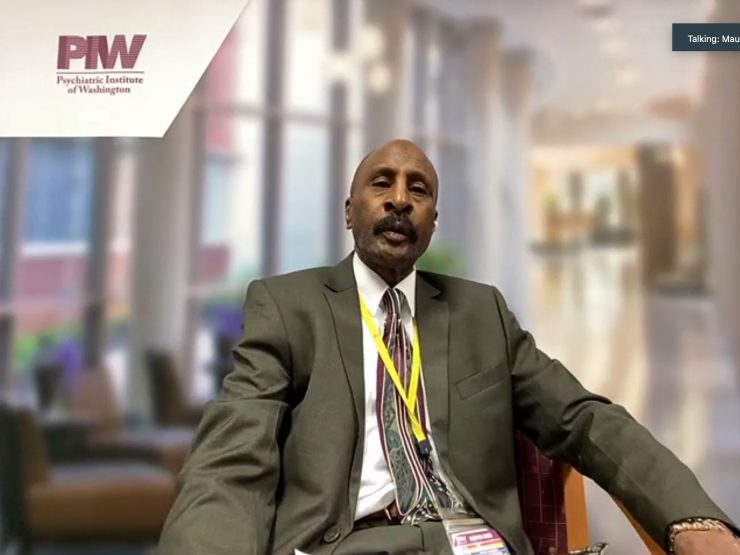 Hundreds of people died of opioid overdoses in D.C. in 2020. Advocates and officials hope to continue providing support with treatment and check-ins afterward.

District advocates and public officials said at a public forum Tuesday that they’re continually working to address opioid overdoses, which killed hundreds in D.C. in 2020, according to the Centers for Disease Control and Prevention.

Drema Ogletree, a peer recovery specialist at the Psychiatric Institute of Washington, said it’s essential for people experiencing substance use disorders to get the proper treatment and medication they need.

“Prosecution is not always the answer,” she said at the forum.

In the United States, drug overdose deaths overall, not just opioid-related deaths, rose dramatically during at least the first year of the pandemic, according to the CDC. They reached 100,000 from April 2020 to April 2021, including more than 496 in D.C.

Depression and anxiety symptoms, which were reported at higher rates in January 2021, can exacerbate substance use, according to Alison Evans Cuellar, a professor of health administration and policy at George Mason University.

In addition, patients experiencing opioid use disorders may have been unable or felt uncomfortable receiving treatment in person while COVID-19 cases overwhelmed hospitals, Cuellar said.

Some psychiatrists want to assess patients in person before prescribing them with medication for substance use disorders to assess visual cues, for example, that might go unnoticed over a video call, she said.

Brendan Saloner, associate professor of Bloomberg School of Public Health at Johns Hopkins University, said prescription opioids, like oxycodone, contributed greatly to a wave of the opioid epidemic in the 1990s.

Oxycodone, methadone and hydrocodone are the most common prescription opioids contributing to fatal overdoses, according to the CDC.

About a decade ago, heroin started contributing more to overdose deaths, Saloner said. More recently, fentanyl, a synthetic opioid 50 times stronger than heroin, has played a large role in the epidemic.

“Now we’re in the fourth wave of the opioid crisis related to overdoses that involve combinations of drugs,” Saloner said. “So cocaine with fentanyl, cocaine with methamphetamine, and a lot of that has to do with fentanyl, just mixing into the drug supply of other kinds of drugs.”

Maurice Gibson, a peer recovery specialist at the Psychiatric Institute of Washington, said at the forum that the institute works to educate people experiencing substance use disorders and connect them with resources, adding that there are often “underlying issues” that lead patients to continue drug use.

Mark Levota, executive director of the D.C. Behavioral Health Association, which provides support for residents experiencing mental illness or substance use disorders, said the District should continue working to stop illegal drugs from entering into the District.

The Substance Abuse and Mental Health Services Administration and the CDC announced in April that federal funding can go toward buying rapid fentanyl test strips “to determine if drugs have been mixed or cut with fentanyl.”

Levota said it will be valuable for the District to take advantage of that change in policy “to get test strips into the hands of drug users.” That will allow them to avoid using a fentanyl-laced drug unintentionally.