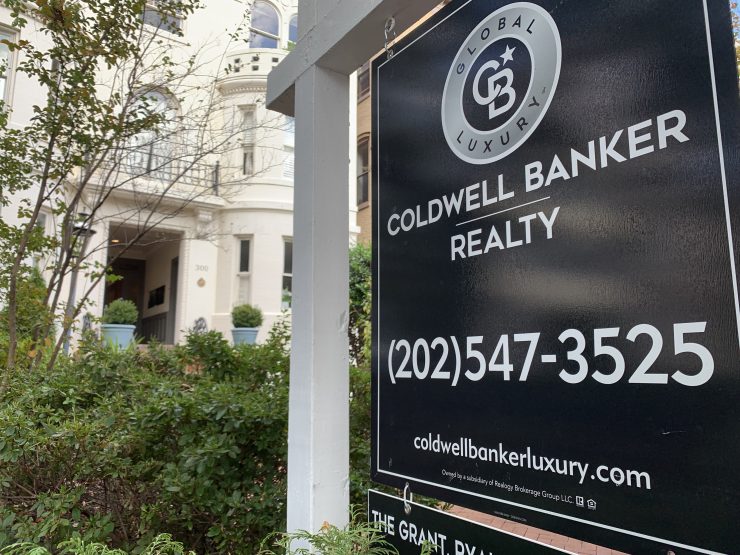 Some locals say crime waves are just a hazard of life in big cities.

Duncan Fiske and his wife Leslie were ready to start searching for their first home in Capitol Hill earlier this month. But then three men were killed in the neighborhood in less than two weeks.

Fiske, who currently lives with his young family in Virginia, said the situation has not deterred them from looking at Capitol Hill, but has definitely made them think twice.

“Crime seems like it’s up everywhere, but three shootings in a residential area is a big deal, especially the ones so close to a school,” Fiske said. “We’re keeping our options open.”

The fatal shootings are indicative of rising crime in Capitol Hill according to D.C. police, along with rising rates of robberies and carjackings. Yet, while Fiske is hesitant, other residents and professionals living and working in the neighborhood say they do not expect the crime to derail the area’s growth.

According to the Washington Post, more than 700 homes were sold in Capitol Hill from September 2020 to September 2021, compared to more than 800 during the same period in the previous year. Eric Shirvani, a leasing specialist with Alternative Property Management, said he doesn’t expect that interest to wane anytime soon.

“The crime we’ve seen recently is a shame and of course a bad thing, but I think it’s hard to cite it as a market issue,” Shirvani said. “The Hill is still very attractive to people.”

Although he’s only been working in the area for about two years, Shirvani said he’s only seen greater year-over-year interest in buying and leasing property in Capitol Hill, even during the pandemic.

Much of the reason, Shirvani said, is because Capitol Hill has many homes within a large residential area. Gentrification and redevelopment in the neighborhood has also caused a groundswell of interest, he said.

While rising crime is a point of concern for the housing market in a particular area, Shirvani said he’s still very comfortable showing Capitol Hill off to potential new residents.

“Different neighborhoods are impacted in different ways by crime, but in general I think higher crime is also something that needs to be understood and acknowledged before moving to a large city,” Shirvani said.

Brian Ready, chair of Advisory Neighborhood Commission 6B, which oversees Capitol Hill, agrees with the sentiment.

Ready said unemployment, general frustration and declining mental health caused by the pandemic are to blame for the recent crime uptick.

But Ready was quick to emphasize that the rise in violence and thefts is not just a Capitol Hill issue or even a D.C. issue — it’s a national issue.

“We had a lot of people displaced and out of work over the past 18 months, and idle hands are the devil’s workshop,” Ready said. “I understand why some people are concerned, but I think it’s an anomaly.”

Ready said however that both ANC 6B and police are aware of the rising crime and are taking it seriously. Just two weeks ago on Oct. 19, the ANC hosted a gun violence prevention panel where D.C. Attorney General Karl Racine, police officials and others engaged with residents on how to address the situation.

Whether efforts by police will satisfy the community remains to be seen, Ready said. But he said steps are being taken to mitigate the violence.

Ready also said it’s important to note that the crime currently happening in Capitol Hill is nowhere near the level it was during the 1980s or ‘90s.

In response to the recent crimes, MPD spokesperson Alaina Gertz said police have deployed visible patrols, engaged with the community through outreach and will continue to work alongside government partners to prevent more incidents of violence.

“We have seen an increase in gun violence in our city. It is not known, in all cases, what the motive is behind the violence,” Gertz said in an emailed statement. “Nonetheless, MPD is working tirelessly and building upon relationships with the communities we serve to make them safer.”

R. Kevin Mallinson, a 30-year resident of Capitol Hill and recently retired nurse, said the crime increase doesn’t seem to be affecting the sheer amount of interest in the neighborhood.

Mallinson said homes in his area are going on and off the market at a rapid-fire clip — three properties near his were sold seemingly within 24 hours, he said.

That competitiveness is also driving Fiske and his family to make a decision on their new home as soon as possible.

“Events of the past month aside, we really like Capitol Hill, it seems like a nice neighborhood with nice people,” Fiske said. “Wherever we end up, I just hope things will calm down crime-wise before we move in.” 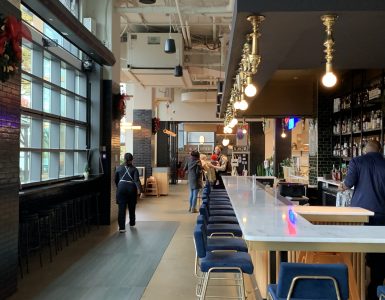