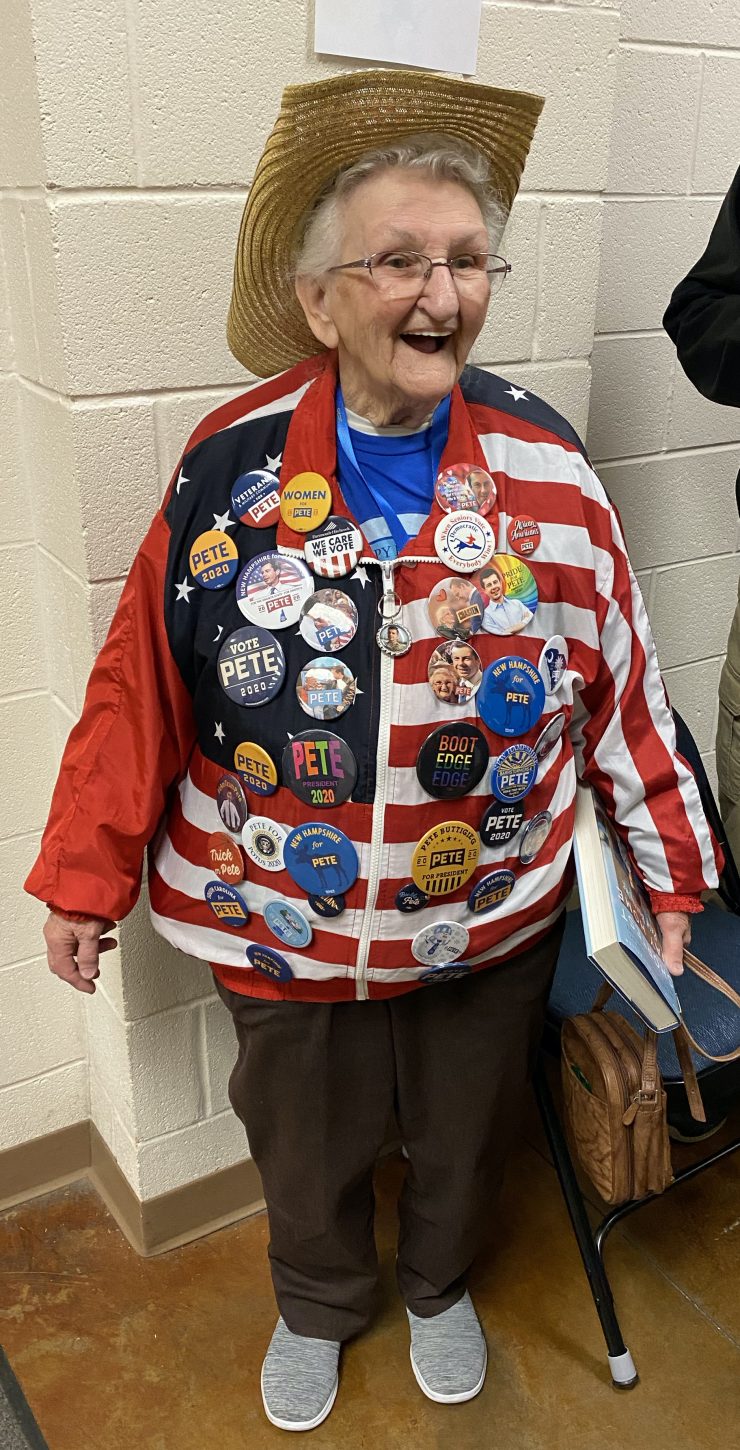 COLUMBIA, S.C. — When Mike Schmuhl was an eighth-grader in South Bend, Indiana, ninth-grade student Pete Buttigieg gave him a personal tour of his future high school.

Schmuhl said he never saw himself as a campaign manager. While attending the University of Notre Dame, Schmuhl interned at NBC’s “Meet the Press” in Washington, D.C., which stoked his interest in politics and journalism. After graduation, he joined The Washington Post in 2006 and covered the rise of then-Sen. Barack Obama.

But as Schmuhl covered the campaign, he felt an itch to stop covering politics and wanted to get involved himself.

“This big part of me was tugging me to get back home and get involved in politics and public service,” Schmuhl said.

In early 2009, he scratched that itch and returned to South Bend to work for then-Rep.  Joe Donnelly, who asked Schmuhl to run his 2010 campaign.

About the same time,  the two reconnected as Buttigieg was waging what would become a losing campaign for Indiana state treasurer.

After that loss, many in South Bend pushed Buttigieg to run for mayor. Buttigieg asked Schmuhl to run his campaign.

They won, and Schmuhl spent the next seven years working for Buttigieg in several official roles. When Buttigieg decided in the fall 2018 to run for president, he knew just whom to ask to run his campaign.

Fast forward two years and three primaries and Buttigieg was making his final pitch to South Carolina primary voters at a Get Out The Vote rally the day before Saturday’s vote. Schmuhl was watching his months-long adventure come to life.

Buttigieg’s pitch to voters in Seven Oaks, South Carolina, was a long way from what Schmuhl describes as the campaign’s humble beginnings.

Pat Provencher, 89, describes herself as Buttigieg’s biggest fan. She traveled from Manchester, New Hampshire, to show off her vest full of campaign buttons.

Attendees sporting “Pete 2020” gear led cheers while children waved to Buttigieg from the auditorium balcony as he answered their questions.

For Schmuhl, the success of Buttigieg’s campaign thus far is an indication of the relation-driven campaign he’s tried to manage.

“It’s paid off, that model of warm outreach,” Schmuhl said. “So you’ve seen Pete do well in rural areas, suburban areas, urban areas and all across the board.”