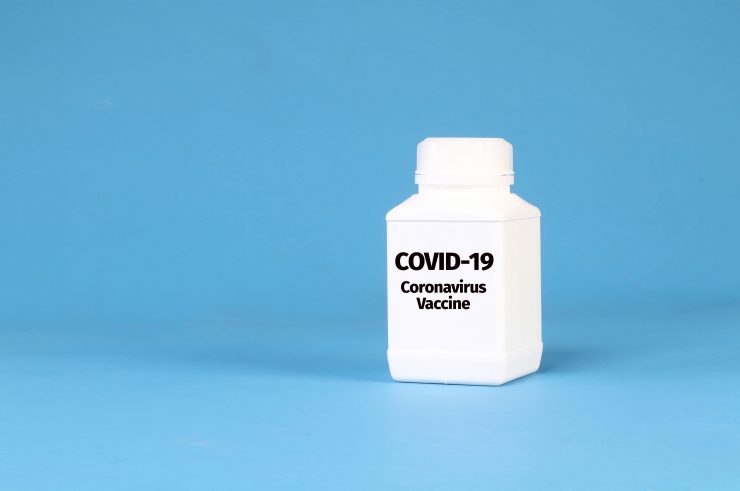 The city has more than 80,000 health care workers, but will receive just 8,000 doses in its first allocation, according to recent estimates.

More than 80,000 health care workers are employed in the District, but the federal government plans to allocate the city just 8,000 doses as part of the first phase of distribution. Those estimates could change though.

“We have requested that they reconsider and provide the District a pro rata share based on our workforce, given our porous borders,” D.C. Health Director LaQuandra Nesbitt said during a press conference on Nov. 30.

A vaccine may be distributed as early as December because promising research results were filed in November.

Both Pfizer and Moderna applied for emergency use authorization on Nov. 20 and Nov. 30, respectively. The Food and Drug Administration will review the research results and an advisory committee will then vote on whether to approve each vaccine. If both vaccines are approved, 20 million people could be vaccinated by the end of the year

States have already begun working on how they would distribute a coronavirus vaccine. Each state had to submit a draft vaccine distribution plan to the Centers for Disease Control and Prevention in October. D.C. officials recently made its draft plan public.

D.C. health officials believe the city has sufficient storage for the vaccine, which may have to be stored at ultra-cold temperatures. But the city will only get one tenth of what is needed to vaccinate those eligible in the first half of phase one; there are four phases. That is because the allocation is based on how many health care workers are District residents, even though many workers enter the city from Maryland and Virginia.

“We don’t quibble about testing residents from Maryland or Virginia who work here, because we can just put more money into that,” Nesbitt said during a recent scientific advisory meeting in October. “But I can’t put more money into buying more vaccines. It’s a controlled supply chain, so it’s not a budgetary issue, it is strictly a resource allocation issue.”

More than 21,000 residents have tested positive for the virus, and 680 people have died from COVID-19. Nearly 160 COVID-19 patients are in D.C. hospitals, 43 of whom are in the intensive care unit. District officials believe those numbers will get worse in a few weeks, reflecting the reality that many people traveled and gathered for the Thanksgiving holiday, even though health officials advised against it.

“We expect that we’re going to have more cases,” D.C. Mayor Muriel E. Bowser said during a press conference on Nov. 30. “We have a very robust testing program, which we feel strongly will help us identify and isolate people who have been infected by covid.”

People mistrust a coronavirus vaccine because of how rapidly the manufacturers have developed the vaccines, and because of the Trump administration’s interference at the FDA.

People of color are especially suspicious of a vaccine because of reports of Black people being used for research experiments in the past, such as in the case of the Tuskegee Study when men were unknowingly infected with syphilis and then weren’t treated for it.

The suspicion is particularly worrisome because Ward 7 and Ward 8, which have the highest populations of African Americans in the city, have been particularly hard hit by the coronavirus pandemic.

But Castina Watson, a Shaw resident who is Black, plans to take a vaccine as soon as she can. She lost her mother to COVID-19 earlier this year and can’t imagine not doing her part to protect other people from the illness.

“Seeing this thing up close and what it does to people, not only people who pass away but people like me who are just left here to deal with the ashes, anything that I can do to try to eradicate it from the planet, I’m totally interested in doing,” Watson said.