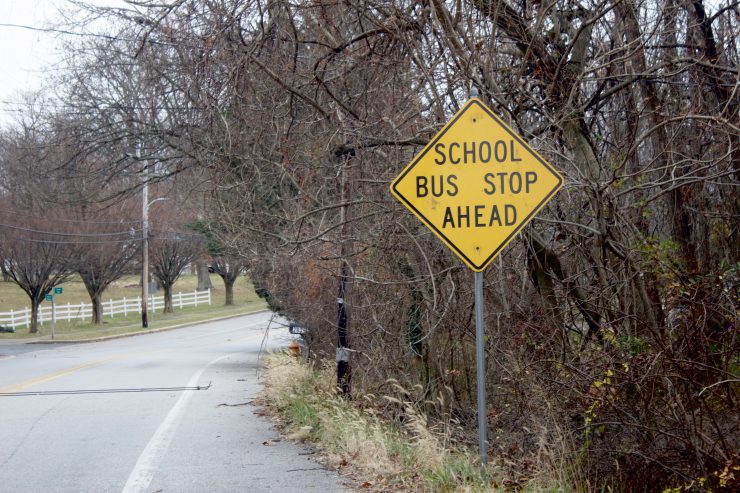 Police urge anyone who may have had a concerning interaction with suspect Roger McKay to contact the Major Crimes Bureau.

Police first began investigating McKay in March 2021 after a survivor disclosed to their therapist that unlawful sexual contact had allegedly taken place during private music lessons at McKay’s house between 2010 and 2013.

McKay formerly taught music at Fairfax Villa Elementary School, according to the school’s media relations manager, Julie Moult. He retired in 2017. He also offered private lessons to students at his home in Kings Park West, located in the 5400 block of Gainsborough Drive.

This type of reaction is to be expected when accused predators are unmasked, according to experts.

“Niceness and likability will override a track record of child molestation any day of the week,” wrote Dr. Anna Salter, a leading voice on the psyche of sexual abusers, in her internationally-renowned 2003 book Predators. “Likability is such a potent weapon that it protects predators for long periods of time and through almost incomprehensible numbers of victims.”

According to data from the National Center for Victims of Crime, 1 in 5 girls and 1 in 20 boys will endure childhood sexual abuse. The Bureau of Justice Statistics found nearly 70% of all reported sexual assaults occur to children under the age of seventeen.

Experts universally agree that these numbers are conservatively skewed. Sexual abuse is extremely underreported due to a wide and complex variety of factors. For example, the vast majority of sexual abuse is committed by people familiar to the targeted individual.

“The reality is that most victims who are sexually assaulted know their offenders well,” said former prosecutor Pearl Kim, who served in Pennsylvania’s Special Victims Unit for over a decade, specializing in cases of rape, child sexual abuse and human trafficking.

“These abusers groom their victims by gaining their trust and the trust of those around them,” Kim said. “In instances where the abuser may be a teacher, coach or religious figure, they may likely use their position of authority to facilitate abuse and exploit their relationships with others.”

McKay is being held at the Fairfax Adult Detention Center without bond pending arraignment. Howard Ludwig from FCPD’s Public Affairs Bureau said detectives are urging anyone who believes McKay may have had inappropriate contact with them or their child to contact the Fairfax’s Major Crimes Bureau.

“We recognize that there is always the possibility of there being other potential victims out there,” Ludwig said. “We want to make sure anyone who was a victim has a voice.”

Those who have been impacted by sexual abuse may call the confidential National Sexual Assault Hotline at 1-800-656-HOPE for support and resources.