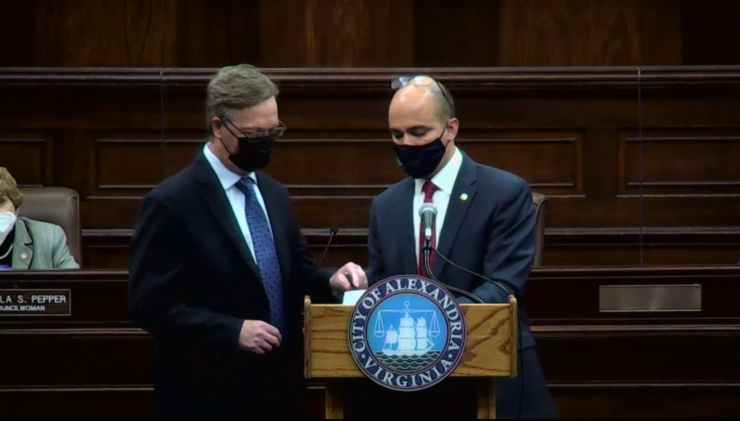 Alexandria City Council voted 5-1 to appoint James Parajon as Alexandria’s next city manager at a special meeting Wednesday. He will be replacing current City Manager Mark Jinks, who is retiring, on Jan. 18, 2022.

After signing the employment contract, Parajon said he was looking forward to working with city staff and getting to know the community better.

“I’m really looking forward to being part of this community,” Parajon said.

Parajon has nearly three decades of experience as a professional planner in a variety of positions, according to a city press release. Parajon worked for the cities of Arlington, Texas, Raleigh, North Carolina and Cary, North Carolina, where he was charged with planning and managing a variety of city projects.

“I want to thank the mayor and council for placing their trust in me to lead such an amazing organization,” Parajon said. “I’m coming to an organization that’s got an incredibly talented staff and I’m looking forward to continuing to build on that.”

Councilman Mo Seifeldein was the only “nay” vote during the meeting. He said while he thinks Parajon is a qualified candidate, he wanted to see a candidate who reflected the city’s diversity.

“We are a diverse community of different opinions and views,” Seifeldein said. “We went through a robust community engagement and heard back from many of our community members, some of whom had the opportunity to speak with the candidates, so I wanted the council vote to reflect our diverse community views.”

During the meeting, Mayor Justin Wilson said he and city staff were impressed with and excited by Parajon’s background in planning.

“What better way at a time where the city has approved so many plans and is working to implement so many plans to have someone with that kind of background,” Wilson said.

The national search for Alexandria’s new city manager took five months. ALXnow reported that Parajon was vetted by three advisory committees made up of city staff, department heads and other representatives.

In June, when Jinks announced his intent to retire, the city hired POLIHIRE, a talent acquisition firm which specializes in hiring leaders for public service positions.

The city also received input from the community through surveys and meetings. In September, the city council held a community town hall meeting to hear what Alexandrians wanted in their next city manager.

Over the coming weeks, Parajon will work closely with city staff and Jinks to help shape the Fiscal Year 2023 budget according to the council’s budget priorities.

“Your current city manager, Mark Jinks, has done an amazing job and has really already started to brief me and help me make the transition,” Parajon said.

The city said it would announce opportunities for the community to meet Parajon in January.

“I’m looking forward to spending quality time with you and really understanding what it means to live in the city and what your lives are like and what I can do and what our organization can do to better you and better your lives,” Parajon said. 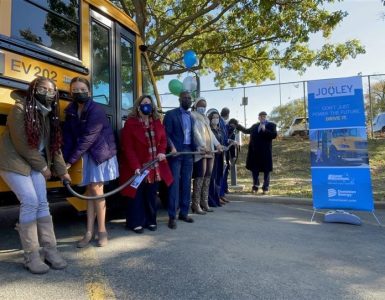 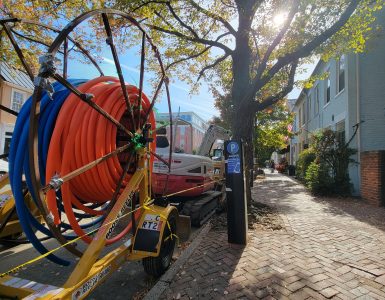 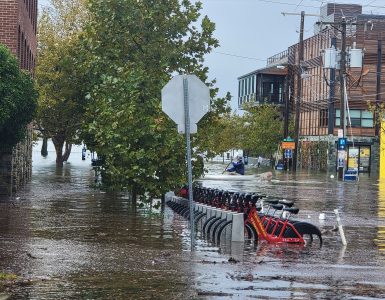