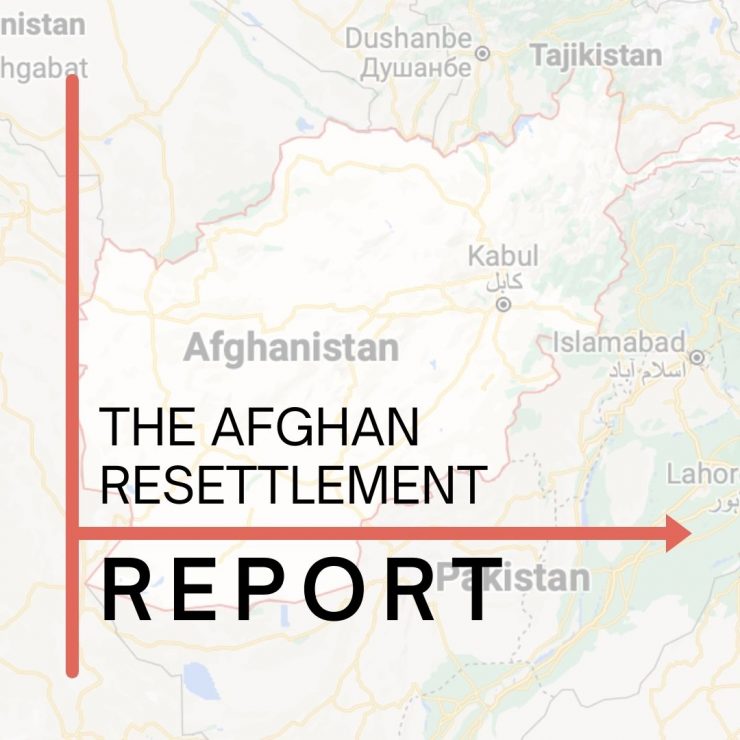 The Afghan Resettlement Report looks at the journey of evacuees fleeing Taliban rule following the U.S. withdrawal from Afghanistan. Six American University students report on local efforts to welcome evacuees into the U.S. and how they are navigating government resettlement systems.

The U.S. military withdrew from Afghanistan in August 2021, ushering in a new era of Taliban rule in the country, and jeopardizing the livelihood of thousands of Afghans. While many were able to flee the country before the evacuation, many were left behind.

For the Afghans who made it to the United States, a long journey of resettlement and integration lies ahead.

The Afghan Resettlement Report looks at the journey of evacuees fleeing Taliban rule in Afghanistan, how they are navigating the U.S. government resettlement system, and how they are being welcomed by nonprofits and local communities.

This podcast was reported and produced by the graduate broadcast journalism students of American University’s School of Communication.

Thank you to the local experts who shared their time and knowledge with the reporters of this podcast: