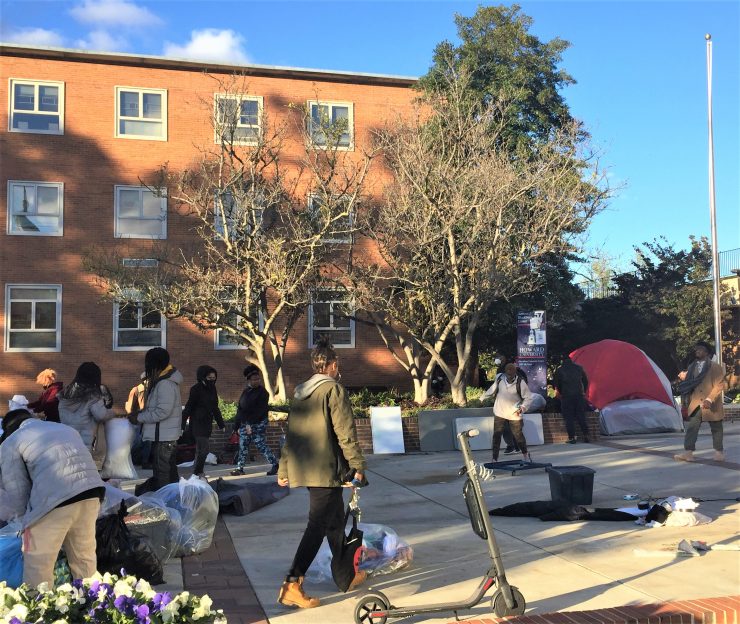 Howard University students agreed to leave the Blackburn building after reaching an agreement with the university’s administration over housing, ending the longest protest in the university’s history.

Rushing to meet a 5 p.m. deadline to vacate the Blackburn building, students tore down the tents they had inhabited for over a month while protesting the living conditions of the university’s dorms.

Students started protesting on Oct.12 after university officials failed to meet with student representatives over their concerns. Busted pipes and breathing problems caused by mold growth in dorms were among the complaints students had.

Students were also frustrated over the removal of student and alumni representatives from the board of trustees.

Kylie Davis, spokesperson for the #BlackburnTakeover, said it was a long-fought battle that will still require work in the months ahead.

“The work is not over and we not only accept that, but we accept it as our responsibility,” Davis said.

Logan Miller, vice president of the university’s chapter of the Young Democratic Socialists of America, said on Sunday students took a vote to leave Blackburn after student leaders of the protest conveyed that most of their demands had been met.

According to Miller, the university agreed to convening a town hall between Howard University President Wayne Frederick and students, academic immunity for student protesters and a housing plan that will address the living conditions in dorms.

“Although many students are not happy with that housing plan, it is a housing plan nonetheless,” Miller said.

Miller added that students will address the housing plan with Frederick in a town hall scheduled for March 2022.

Frederick released a video statement Monday night commenting on the end of the Blackburn occupation and the university’s agreements with student protesters.

“The health and wellbeing of students is the most important art of my job as president. We will continue to remain vigilant in our pledge to maintain safe and best-in-class housing,” Frederick said in the video.

The Live Movement, an organization focused on the advancement of education for Black students, posted their own video covering the end of the protest, thanking Rev. Jesse Jackson and others for their support.

While the university has agreed to most of the students’ demands, Miller said it has not agreed to the reinstatement of student, alumni and faculty representatives on the university’s board of trustees.

The university made the decision to transition students, faculty and alumni out from the board of trustees in June, which became a point of contention for many students.

Eja Richardson, a Howard freshman and protester, said while she and many other students are satisfied with the overall outcome, the university’s refusal of the board reinstatement is still an important loss.

“The trustees make a lot of decisions on what happens at the university. I feel that students should be heard,” Richardson said.

Richardson said she’s glad the university is finally responding and being held accountable,  but added that the cumbersome response left her frustrated. 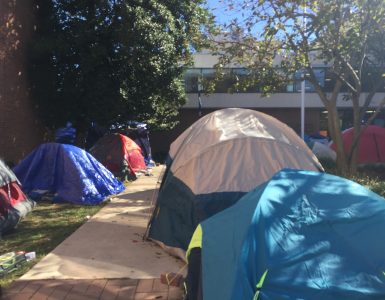 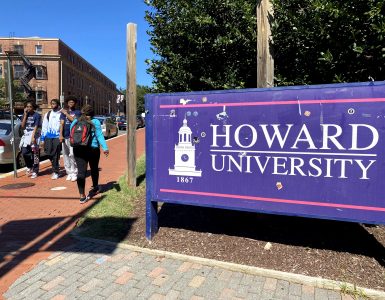