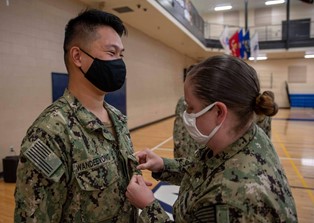 Veterans Day honors those who served in the U.S. armed forces, but two challenges many face still often fly under the radar – the transition to civilian life and finding lasting employment.

Roughly one in four veterans experienced at least some difficulty in adjusting to life after the military, a rate that nearly doubles among the post-9/11 generation, according to a recent Pew Research survey.

“Finding a job isn’t as easy [for veterans] as it is for my civilian friends,” said Varintorn Wandeevong, U.S. Navy cook based in Bethesda, Maryland. Wandeevong described himself as an advocate for people exiting the military.

Advocates like Wandeevong say access to opportunities and commitment to new life paths is vital to success after leaving the service. But they say some veterans struggle with transferring their expertise into marketable skills, as well as finding purpose or passion for vocations outside of the military

Part of the problem is the severed emotional connection some veterans have to the military lifestyle, according to Eileen Huck, a government relations official for the National Military Family Association.

Most civilians understand the financial hardships some veterans face when leaving the military, Huck said, but issues stemming from the loss of that connection are not as widely acknowledged.

One such issue, Huck said, is the need for veterans to redefine their personal identities.

“Even after a short period in the military, the sense of mission and camaraderie is so strong that it can be difficult to establish who you are and what you want after you leave,” Huck said. “It’s a challenge to think what comes next.”

Huck, whose husband recently retired after 29 years in the Navy, said part of that challenge is due to the amount of newfound freedom.
Where one lives, wardrobe and hairstyle choices, daily social interactions – decisions that active duty personnel generally don’t grapple with on a regular basis, Huck said.

“The ability to make those personal choices is freeing, but can also be intimidating,” Huck said.

“Accessibility is the most important part,” Meinhardt said.

According to Wandeevong, one such overlooked federal program aims to help the thousands of former service members secure jobs. The Veterans’ Employment & Training Service, or VETS, provides free workshops for veterans and military spouses with the goal of reaching consistent employment.

The Transition Assistance Program (TAP) first enrolls veterans in a one-day employment preparation workshop, according to its website.
“Before a service member transitions, they are taught everything that was provided within the military, what the civilian counterparts are and how to apply,” Wandeevong said

The Department of Labor-funded program typically takes place two or three weeks before service members process out of the military, according to Wandeevong. Veterans participate in the workshop with their peers, allowing them to coordinate with each other or their instructors.

Following the initial mandatory workshop, veterans have the opportunity to participate in two additional TAP programs, according to the program’s website. One program is for career exploration and technical career preparation, while the other is for general employment preparation.

That preparation is crucial, Huck said, because a hurdle that veterans often face when searching for employment is converting their military experience into relevant skills.

An Army infantry veteran for example might have trouble explaining to employers how their tactical or leadership expertise might translate to daily office responsibilities, Huck said.

“Military culture is just different from corporate culture,” Huck said. “It takes understanding from both sides to make that transition work.”

Another federal program with the goal of aiding the transition is HIRE Vets Medallion Program, which recognizes more than 800 businesses that invest in recruiting and employing veterans. According to the program’s website, it is the only federal veteran’s employment award that honors organizations’ commitment to veteran employee retention and professional development.

Wandeevong says that while he advocates for peers to have an employment plan upon exiting the military, job opportunities are not always accessible.

“All I can understand right now is that the job market isn’t as open as it’s put out on the news,” Wandeevong said. “It’s like pulling teeth sometimes to get an interview.”

Wandeevong said he encourages veterans to use services like VETS and HIRE, which work in tandem to find solutions veterans may need. 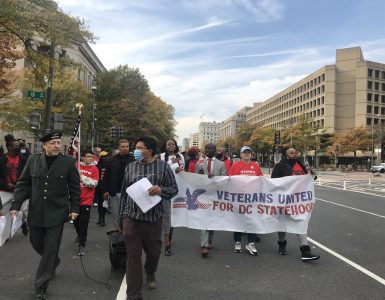 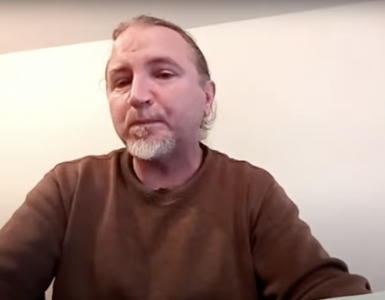 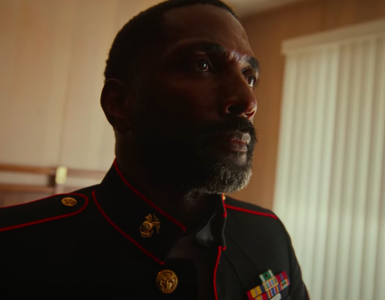