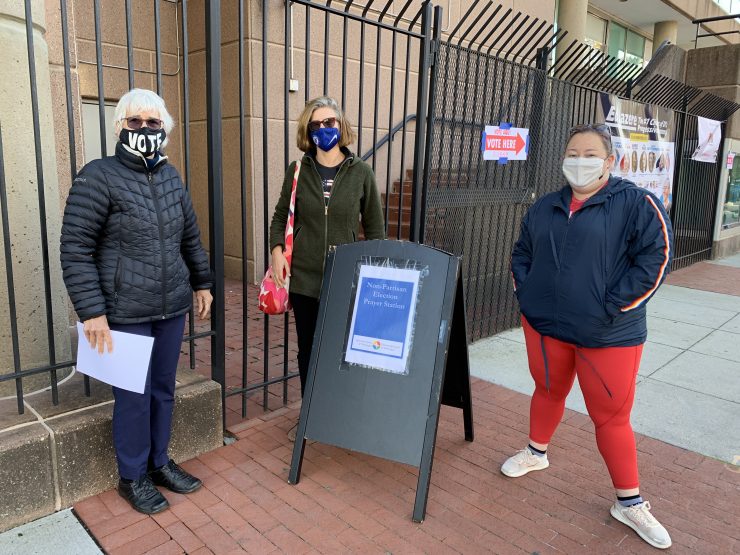 Non-partisan prayer stations are popping up at polling places across the District.

The Episcopal Diocese of Washington is hosting non-partisan prayer stations across as many of the District’s 95 Election Day voting centers as possible. Three women gathered to offer prayer near the polling place at the Reeves Center on 14th & U Street.

“We’re promoting a feeling of calm and unity, especially since we don’t know what to expect tonight,” prayer volunteer Heather Hurlburt said.

The volunteers had to electronically sign agreements to refrain from partisan support during their prayer shifts, according to the Diocese’s website. Prayer will be offered in different chunks of time across the District, pending volunteers’ availabilities, prayer volunteer Jessie Brewster said.

Alongside the smaller prayer groups dispersed across the District, an all-day prayer vigil is occurring at the National Cathedral from 7 a.m. to 9 p.m. Tuesday. 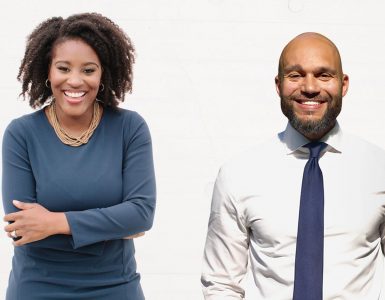 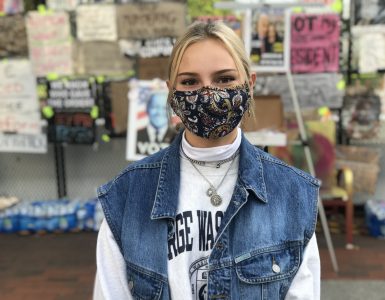 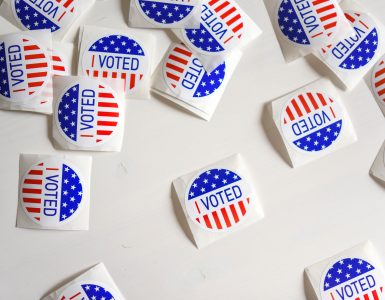 There was a line around the building at School Without Walls at Francis Stevens when early voting opened last Tuesday. By 6 p.m. election night, however, those lines had slowed to a trickle. Polling place manager Egypt...