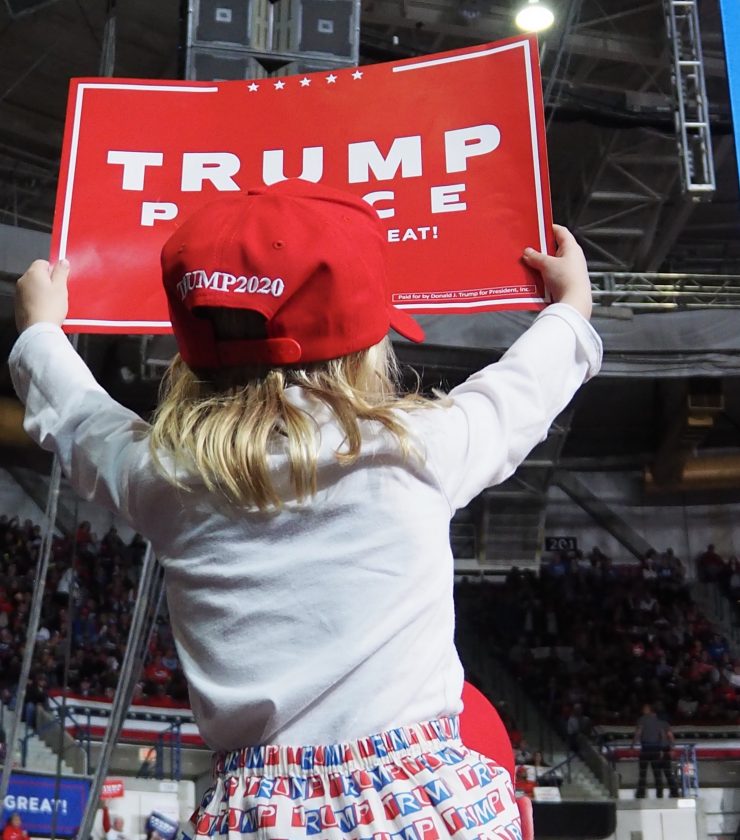 COLUMBIA, S.C. — Our staff was on the ground to interview voters about what South Carolinians think of the contenders in Saturday’s presidential ballot. Here’s what they found:

“I have people in my family who have been hurt and beaten for the right to vote. We have gone through too much to sit on our butts and see what happens. No. Read my lips: Get out to vote.” — Timothy Brown, 29, student worker

Eric Winter,  a 66-year-old psychologist, said he was supporting Bernie Sanders and that his most important consideration was “getting Putin’s right-hand man and his wormy sidekick (Vice President Mike Pence) out of the White House.”

Donald Trump is the “worst president in the world. … I want someone to take care of our country.” — Herbert Curtis, 62, a Columbia landscaper,  who said he was backing Joe Biden.

Robert Spencer, a 22-year-old college student, voted for Bernie Sanders on his Iowa absentee ballot because his grandfather had been an industrial worker and his brother wants to be an electrician. “Those are good working-class jobs that I believe … Sanders supports, I believe he values.”

“There’s nothing [Elizabeth Warren} says that I don’t believe. … My vote really matters because I got up to vote. I matter.”  — Metoyia Johnson, 45, social service employee.
“I would vote for a rabid dog over Donald Trump.” —  Michael Crouch, 65, retired, Columbia.

Bernie Sanders is “the one who’s put the most progressive platform into the national conversation. He’s the reason we’re talking about a national health care plan.”— Sonam Singh, 46,  New York City, a Sanders volunteer in Iowa and New Hampshire.

“We [black voters] are not one singular vote, we are not one voice.” — Christal Green, 27, waitress, who says Bernie Sanders best represents her interests.
Climate change “is an existential threat against survival of every living thing on this planet, and for the Republicans to keep hiding behind [the fact that] it’s a hoax perpetrated by the Chinese … [is] bullshit.” — Leisha Easterland, 58, a Columbia accountant who’s supporting the Sanders candidacy.

E.J. Johnson, 31, a civil engineer from Columbia, said Bernie Sanders is “for everybody. You can see that today as far as … you have black, white, gay, straight, little bit of everybody is out here. He really brings people together.”

“My husband’s a teacher, and he has a lot for student-loan debt, and it seems forever out, forgiveness. That’s why we’re both in public service, to get it forgiven.” — Kim Kuhn, 39, a state hydrologist from Columbia, who was leaning toward voting for Elizabeth Warren because of her proposal to forgive student loan debts.
“I just believe … [Steyer] is going to blow some people’s minds” in Saturday’s primary, said Edith Childs, 71, a retired nurse and former member of the Greenwood, S.C., city council. Childs created the famous “Fired Up! Ready to Go!” chant for the Barack Obama presidential campaign and at a Tom Steyer rally led the crowd in chanting “Steyered Up! Ready to Go!” (Steyer withdraw from the race after Joe Biden’s primary victory.)
“All roads to the White House do go through South Carolina.” —  Cynthia Watson, 56, field director for the Richland County DNC.
Contributors to this roundup of primary election day: Madeleine Cole; Makenzie Gold Quiros; Sean Reilly; Eric Perless; Vivian Nguyen