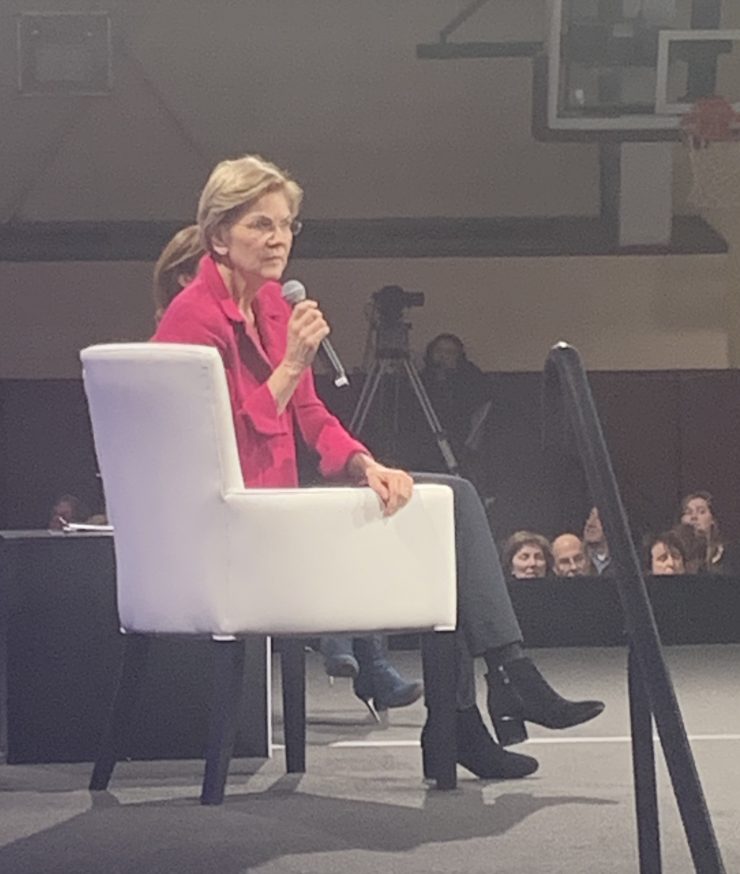 Can a woman be elected?

MANCHESTER, N.H. — The question of electability has plagued the female candidates in the 2020 election, but in New Hampshire, the three remaining women in the race are facing voters with a historic record of electing women to statewide office. While many Democrats prioritize beating Donald Trump, the question of whether a woman can achieve this may not be as prevalent in the minds of New Hampshire voters.

The state’s history is filled with firsts for women in politics: the first woman to serve as both a governor and U.S. senator, Jeanne Shaheen, and the second, Maggie Hassan. The state boasts the first legislative body to reach majority-female in 2008, with consistently higher percentages of women than the national average.

New Hampshire also had the first all-female congressional delegation and female governor. With the history and visibility of women in office in New Hampshire, there isn’t as much of a question mark hanging over female candidates. The longtime party chair of the New Hampshire Democratic Party, Ray Buckley, said, “Electing women in New Hampshire is something that comes naturally and easily.” 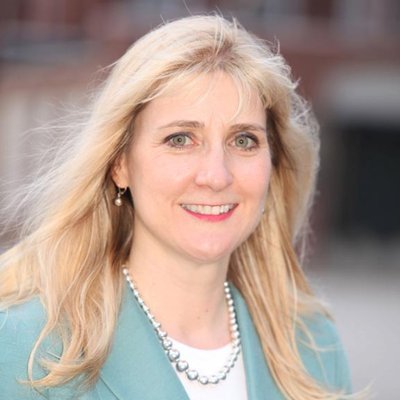 State Senate President ‎Donna Soucy, above, credits this to two things. She said New Hampshire voters are “more open, more libertarian” and feel anyone should be able to serve. She also credits the vast participation of women in the state to trailblazers such as Shaheen. She “along with Sen. Hassan have encouraged other women to step up. To show that they can engage and be part of the process, and that’s made a big difference I think for a lot of us,” Soucy said in a recent interview.

The Washington Post’s Dan Balz noted that “electability is in the eye of the beholder.” He recalled a conversation with a voter in Iowa who liked Sen. Elizabeth Warren but said she believes the U.S. is a misogynistic country, and a woman can’t beat Trump. Balz also said there is a “higher hurdle that female candidates have to get over — and again — it’s this fear of what Donald Trump would do and all that, but it makes it tough.”

While it is true electability through the frame of gender is a real concern for some voters, Soucy said it’s not about gender but about ideology in the Granite State.

“They either expressed concern about Sen. Sanders or Sen. Warren being more progressive,” Soucy said.

At a Joe Biden rally in Hampton on Sunday two undecided firefighters insisted that they don’t believe gender is an issue in New Hampshire. But one conceded that nationwide “every woman is being hurt because a number of people don’t think she can win a fight against Trump.”