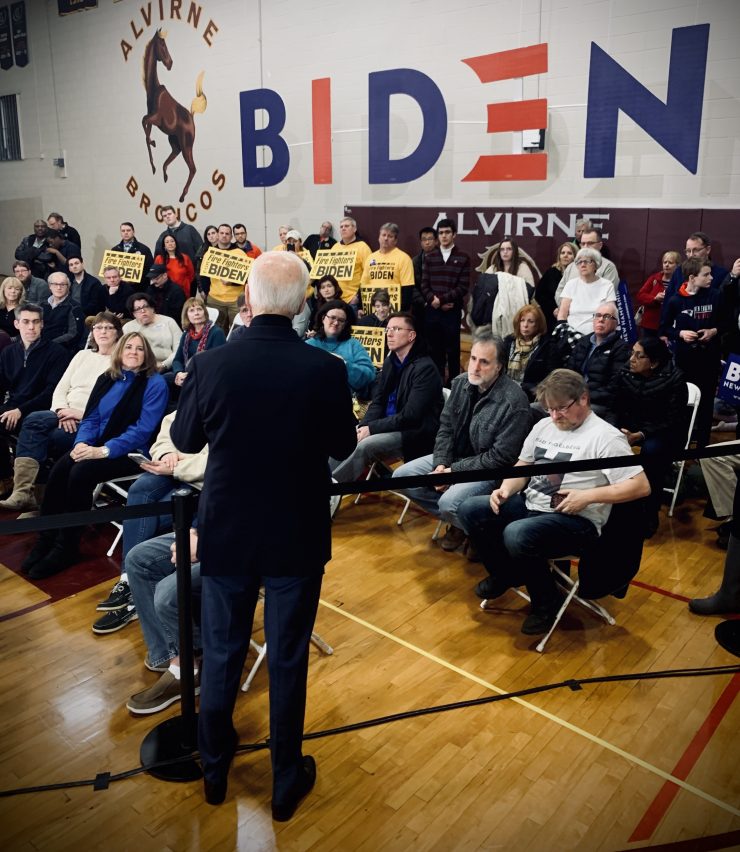 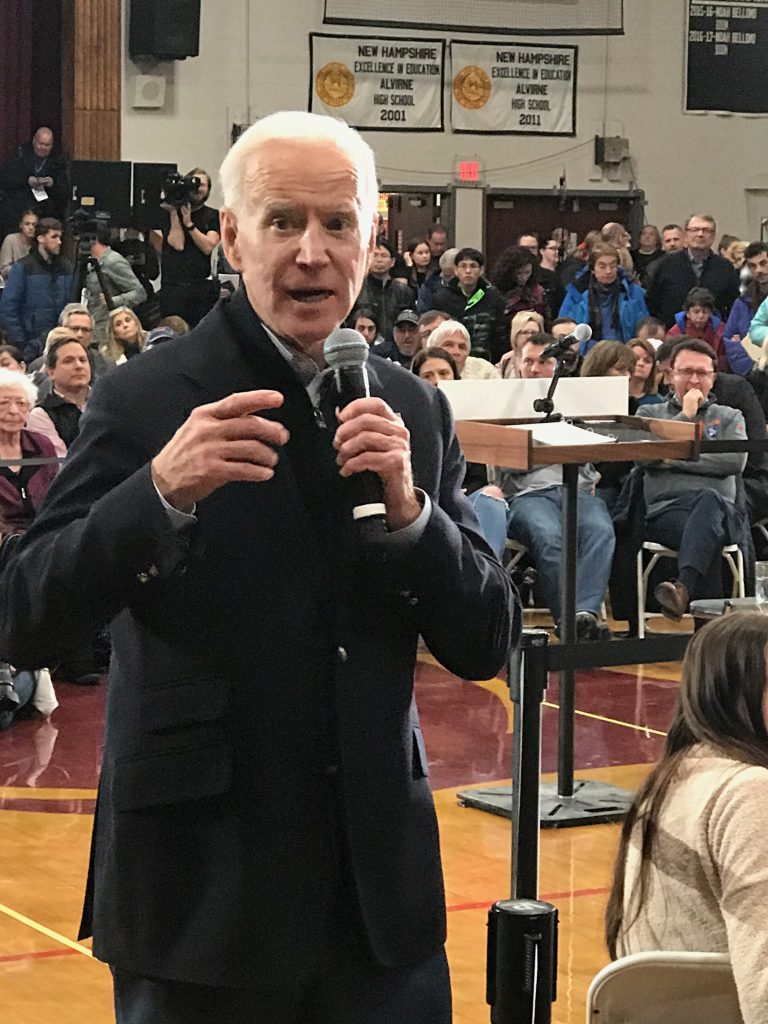 Joe Biden talks about his son’s death and other personal tragedies at a recent event in New Hampshire.