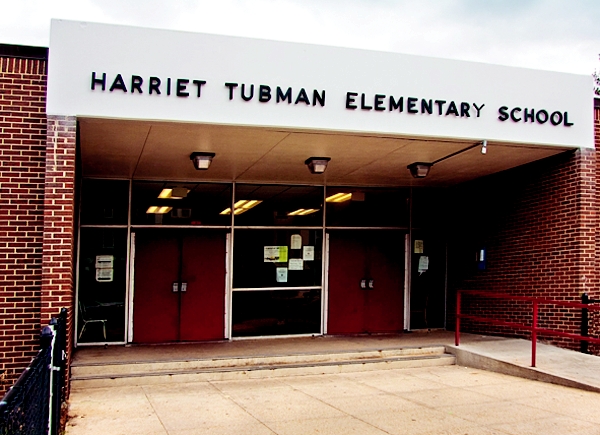 Solutions are being developed for the increase in student safety complaints in Ward 1.

The students at Tubman Elementary School in Columbia Heights run around a playground only a block from a high-profile drive-by shooting still under investigation.

These kinds of violent incidents have an impact, not only on feelings of safety in the surrounding neighborhoods but for kids themselves.

It’s 3:15 p.m. at Tubman and parents are rushing to get their children.

While The Wash watched, a 45-year-old woman tugged on her son’s arm as he takes a first step on a green light. The mother quietly scolds her son saying, “Be careful, you have to be careful. I don’t want to lose you.”

The woman did not want to be named but said she has been very cautious with her 7-year-old son, teaching him to “remain alert and always pay attention.”

According to research conducted by Guns & America, 177 of the 286 shootings in the District of Columbia happened within a 1,000-foot-radius of a school campus.

The most recent quarter three numbers from the Office of Student Advocates shows 29% of parents who filed complaints were concerned for their children’s safety. 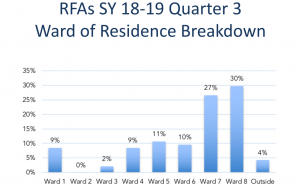 A report from that office has supported approximately 373 individuals requested assistance; many of which were student safety related.

Ward 1 Board Member, Emily Gasoi,  said this year there was a state of gun violence in Columbia Heights that raises obvious issues around safety.

“Columbia Heights is a major transportation hub,” Gasoi said. “DC is a school choice system, so kids are coming and going from Ward 1 schools from all over the city, so wherever they’re going Columbia Heights is often a stopping point.”

Gasoi mentioned that gun violence was an issue for a while in Wards 7 and 8, but this year Ward 1 is on alert.

“Children have to catch a bus or get off the bus and transfer, so it has raised a lot of concern,” Gasoi said.

Gasoi said that neighbors are often invited to attend community meetings to raise awareness about issues like gun-violence in school-centered areas.

The Safe Passage Program has recently gained attraction due to increased shootings. The Deputy Mayor for Education is targeting six priority areas across the district for support and resources, one of which is Columbia Heights.

The Safe Passage to School Expansion Act of 2019 was established to improve student safety through a five year plan including shuttle bus and Metro station services.

Each year the program hears about incidents that occur regarding student safety in public transportation. The Safe Passage Interactive Map pinpoints multiple schools that have resources aimed to ensure children go from school to home safely.

The program was established to enhance safety-related policies that impact DC public and charter schools.

The group collaborates with stakeholders ranging from DC Department of Transportation to the Washington Metropolitan Area Transition Authority to identify communities that need additional support based on incidents reported.

The program is also set to pilot Carpool to School and LiveSafe during the 2019-20 school year.

The office told the Wash that they think the request for assistance rate will exceed last year’s total in a quarter four report. 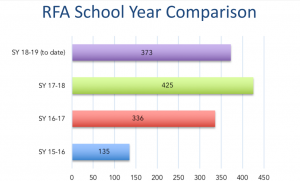 Program Associate Renatta Landrau said, “There are a lot of pilot programs that were funded this year that are now going into effect, hopefully they will solve these concerns.” 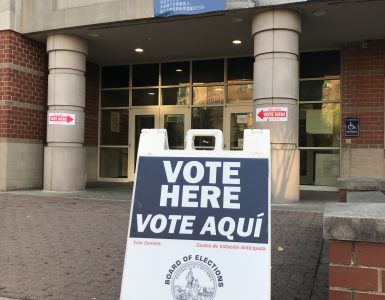 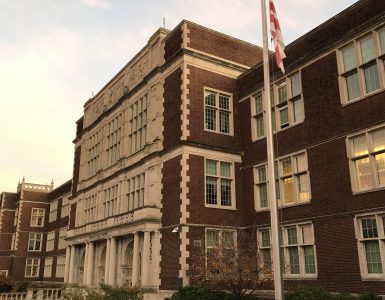 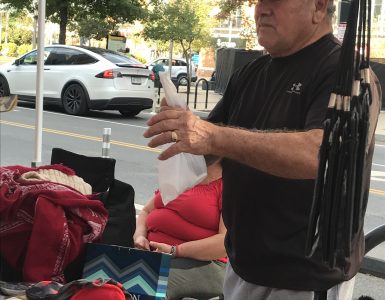