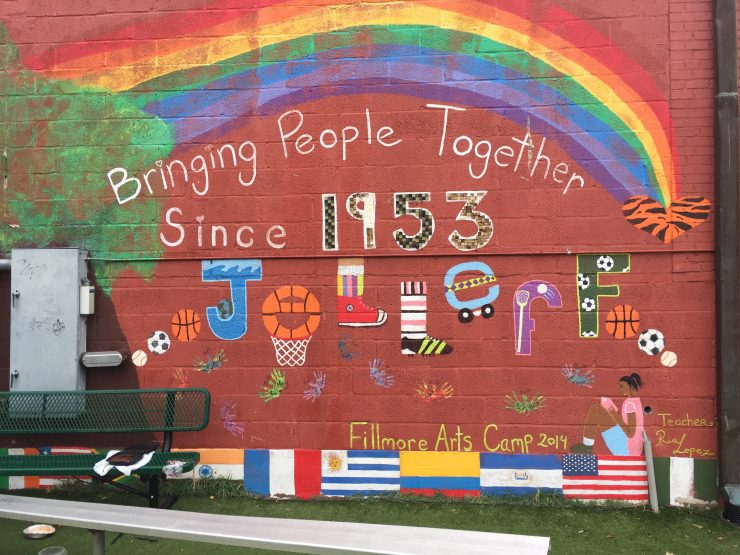 The field at the Jelleff Recreation center has, to some, been monopolized by a private school that paid for upgrades a decade ago at the expense of public school kids, and Eric Langenbacher, the President of the Burleith Citizens Association, did not mince words when he testified about the issue before a DC Council committee.

“I feel betrayed by the DC administration,” he said.

On Monday, a council chamber was packed to the brim with over 100 people scheduled to testify in the latest development of the continuing months-long battle over access to Jelleff Field.

Representatives from Maret School, a private school that currently maintains exclusive rights to the field as the result of a contract establishing a public-private partnership between the school and the DC Department of Parks and Recreation, argued in favor of keeping the current agreement and honoring the already signed contract extension. An informal attendance call during the meeting showed that the vast majority of people in attendance were siding with Maret.

The original deal was reached out of necessity when the DPR approached Maret School with the intention of forging a partnership in order to renovate the premises during the depths of the financial crisis of the late 2000’s. Maret School spent $2.4 million to rebuild the pool on premises and renovate the field in 2010.

The renewed extension would allow Maret to keep the deal for the next nine years. Maret will additionally spend $950,000 to re-up the turf field and fencing.

Many Maret witnesses spoke to the character of the school and condemned people who witnesses believed were stoking conflicts of class and race in order to get what they wanted. Sylvia White, whose son attends Maret and plays soccer and baseball, was upset by unfair characterizations of the school.

“Being a native Washingtonian, which is what I am, I see Maret as just a wonderful melting pot, and so it really bothered me when I would hear folks for political gain, using, you know, class and race and as one of those emotional levers in order to get people to pay attention to the issue when it’s not about that, because our school is as diverse as most of the schools in the same geographic area.”

Shoshana Rosenbaum was scheduled to testify, but didn’t testify due to the pace of the hearing. She has children that have attended Hardy Middle School and believes that the field should be shared equitably.

“Again, lots of witnesses talked about the great thing Maret does for the community. That’s great. But, fundamentally, does it make sense for a public field for a private school to buy access, essentially, to a public space in the most priority hours? I fundamentally don’t think that makes sense, and I think it’s DPR’s responsibility to distribute the hours and frankly give priority to public school students,” Rosenbaum said.

Among those that testified were students. Katrina Tracy described in her testimony how excited people at her school would get when they were able to use Jelleff Field and the disparity between the schools and what they could afford.

Among the people who feel stonewalled by the DPR is Kishan Putta, who is on the Advisory Neighborhood Commission Board for 2E. The ANC 2E board passed three unanimous resolutions going against the deal.

“They kept saying ‘we’re listening, we’re listening,’ but then it’s like hearing, but not listening. They did not process it, they did not care to do anything about it, and then when they sat us down to give us a decision, we asked them ‘why are you doing this?’ and they said ‘we’re doing this because we believe that this is in the best interest of the people of the District of Columbia,’” Putta said.

Susan Epps, the Assistant Head of the Maret School, believes that the process by which DPR awarded the contract was “equitable and fair,” and criticized opposition members harshly for their use of “misinformation” and for a petition circulating with #MakeJelleffPublic which refers to the contract as a “backroom deal.” Epps called the petition a “very negative campaign” and “grossly inaccurate.”

As of now, the petition has garnered over 2,700 signatures. 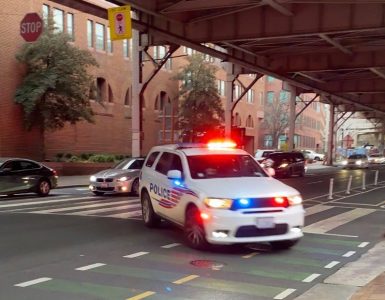 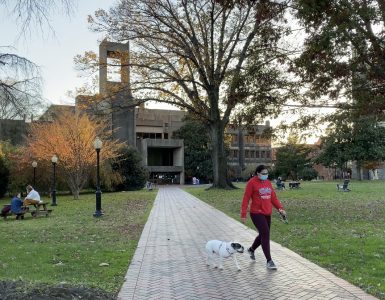