The 81-year-old actress and known activist, who recently moved to the District to join the climate change protests, was engaging in one of her weekly “Fire Drill Fridays” campaigns. The actress earlier announced Fire Drill Fridays, where she would lead demonstrations on the Capitol every Friday through January 2020.

“I will be on the Capitol every Friday, rain or shine, inspired and emboldened by the incredible movement our youth have created. I can no longer stand by and let our elected officials ignore – and even worse – empower – the industries that are destroying our planet for profit. We can not continue to stand for this,” said Fonda, according to the announcement on her website.

Eva Malecki, the Communications Director for D.C. Capitol Police, said that the group was charged with “Crowding, Obstructing or Incommoding.”

They declined to provide mugshots of Fonda or any of the other protestors.

Cameras surrounded Fonda as she walked up to the Capitol steps and held a sign that said “No New Fossil Fuels.” Officers gave Fonda and the protestors three warnings to cease protests before taking them into custody. Cheers broke out by onlookers as Fonda walked with her hands zip-tied behind her back and her head held high.

Phillip Morse, the Associate Vice President of University Police Services and Emergency Management at American University, said that these high-profile arrests happen all the time and officers have to understand the various rules and regulations for protests on Capitol Hill. Morse was also previously the Chief of the Capitol Police for more than six years.

“The officers are not there to arrest people or oppose their First Amendment right,” said Morse. “They’re there to facilitate it.”

While officers were facilitating Fonda and her group, other protestors were also present at the Capitol, but took a more civil and peaceful approach to their protest.

Members of Greta Thunbergs’ “Friday’s for Future” and another organization called Code Pink watched as Fonda was zip-tied and taken to a police van.

But there were mixed feelings about how Fonda’s arrest would serve the larger message about the climate change movement.

“There are certainly ways the entire movement could be more collaborative,” said 15-year-old Kallan Benson of Friday’s for Future. “But all of it is contributing and we’re continuing to grow.”

But Sergei Kostin of Code Pink, a grassroots organization focused on peace and human rights, said that big ticket names like Fonda take away from younger voices.

“Everything helps, but you’re also taking that attention away from the people that are here, that have been doing it on a weekly basis for months, and months and months already and could use the support not the face in front of them.”

According to Morse, the former Capitol Police Chief, the misdemeanor charges that Fonda and the group will face typically result in a court appearance or a fine.

The news of Fonda’s arrest comes at a time where climate change has been at the forefront of conversation in D.C. Another organization called Shut Down DC has recently engaged in a series of mass protests across the city, halting cars on their morning commute and planting a sailboat in the middle of an intersection.

Fonda is a two-time Academy Award and seven-time Golden Globe winner who currently stars in the Netflix series “Grace and Frankie.” 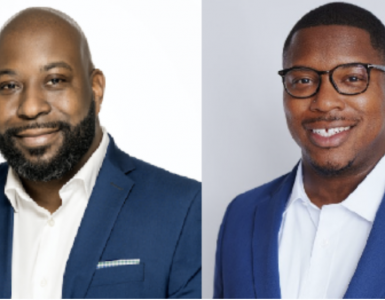 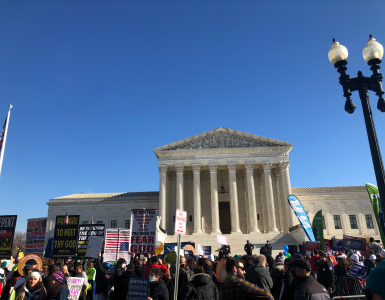 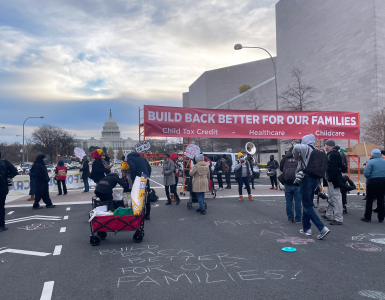