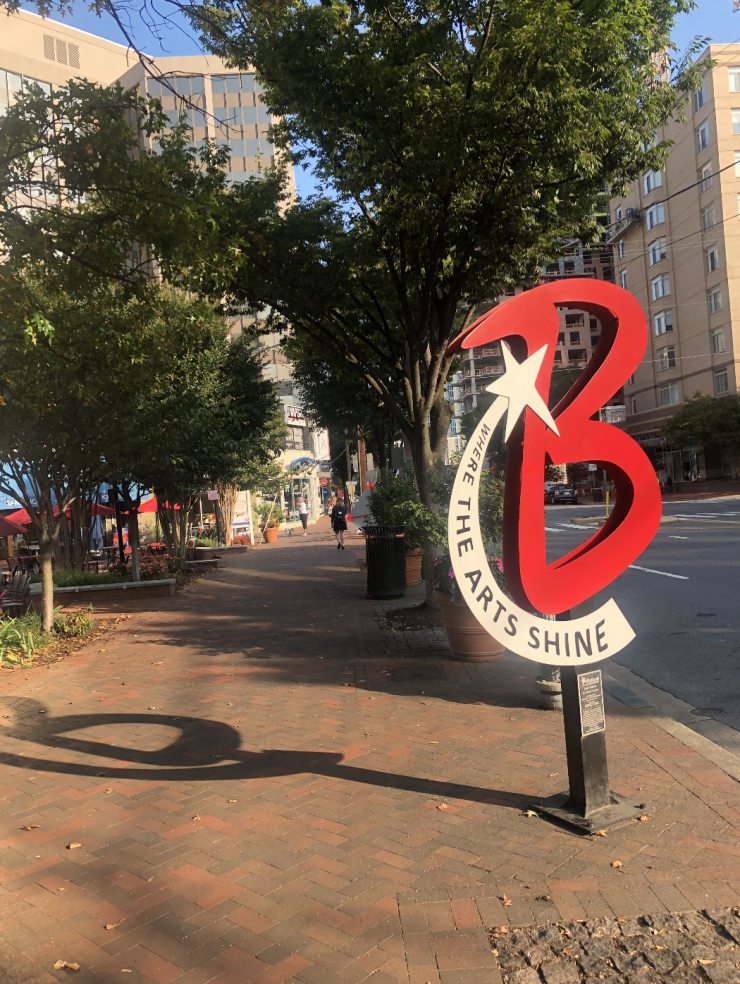 The Recipe to economic growth in Bethesda…

According to the Bethesda Urban Planning marketing team, the Taste of Bethesda draws in almost forty-thousand attendees each year. Drawing in over fifty restaurants and five music stages, the event takes place in Woodmont Triangle in the heart of downtown Bethesda. The prime location is near the Bethesda metro station and has ample parking for residents and visitors.

The Bethesda Urban Partnership marketing team goes above and beyond to secure the best tasting restaurants and music. The planning for this event is no easy task and begins in January. Sponsorship recruitment, securing vendors, and restaurant recruitment are year round for the event. Bethesda Urban Partnership reports to The Wash last year the event made eighty-five thousand dollars in revenue from ticket sales.

Admission to the event is free, however, to taste the restaurant scene attendees must purchase tickets. For each five dollars spent you get four tickets. The food servings can cost up to one to four tickets. The revenue from the Taste of Bethesda is split between the restaurants and Bethesda Urban Partnership. Restaurants receive 75 cents for each ticket they return to Bethesda Urban Partnership.

Communication manager, Brenna O’Malley, has been the head of planning for this event since 2013. She says the event is worth all the stress and the cost.

“The event is important to the city because not only does it allow for introductions of new cuisine, but also allows community, O’Malley said.

“You can bond in the community while trying a new restaurant in town. It’s a really special day.”

According to O’Malley, the marketing team also adds twenty five extra security staff to make sure the event runs smoothly, but rarely do they find any issues.

All the different tasks fit together to put on the main event. With over fifty restaurants and five stages, it is a day filled with entertainment for visitors and attendees.

Lily Kauffman said she looks forward to this weekend every year.

“I have been going every year for the past three years. I think it’s a lot of fun and a great way to sample fare from a variety of Bethesda’s best eateries.” Kauffman  said.

New resident Milicent Curlee who just moved into the area from North Carolina said she will be attending this weekend to get more involved within Bethesda.

“I am definitely excited to go. I have seen the signs and marketing for it for a while now and it looks like a great way to get to know the restaurants in the area and the community.” Curlee said.

The 30th annual event which kicks off at 11 A.M this Saturday hopes to bring good old fashion food fun to the city. The Taste of Bethesda Festival generates not only community,  but economic growth for the city with another projected year of high ticket sales. Allowing Bethesda to continue this successful event year after year generating attraction and economic success. 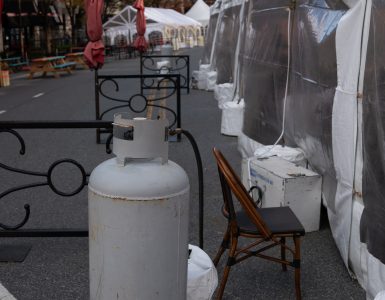 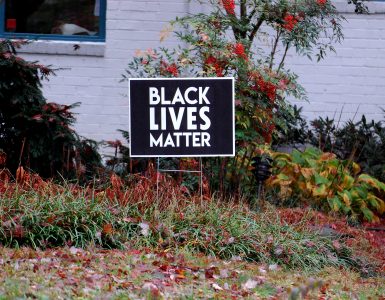 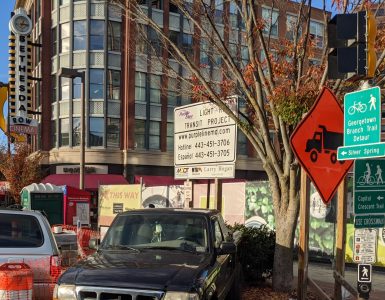