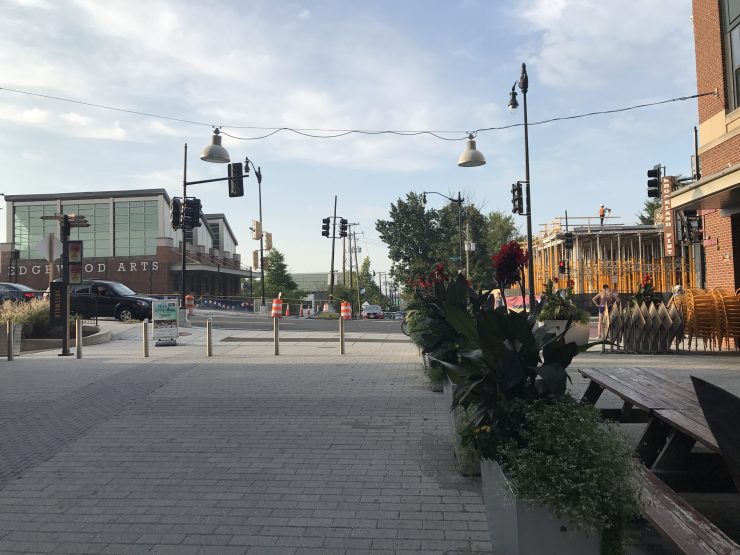 The owner of Bike Rack DC claims Bozzuto, owner of Brookland development Monroe Street Market, falsely represented his potential to earn a profit in their development

A pair of businesses in Brookland claim Monroe Street Market developer Bozzuto misrepresented their potential to turn a profit at its Arts Walk development.

Chuck Harney, owner of Bike Rack DC, claims Bozzuto cost him thousands of dollars in operating expenses and lost sales. He claims if Bozzuto had been honest with him about the foot traffic he’d be seeing, he never would have opened a new location on their property.

“It really damaged us because we went into a lot of debt,” owner Chuck Harney said. “The area is dead.”

Bike Rack is one of two retail storefronts that closed this summer after years of poor business. The other, Fox Loves Tacos, closed just weeks before Bike Rack.

While Fox Loves Tacos owners Matt and Jenna Carr declined an interview, a response sent from the Little Red Fox email address, also owned by the Carrs, confirmed that the business is in an “unsettled dispute” with Bozzuto.

Bozzuto has not yet returned a request for comment.

Harney’s claims, and the obvious lack of pedestrians in this six-year-old development, raise questions about the efficacy of setting down an urbanized mixed-use development in what’s long been a sleepy, bedroom neighborhood.

Harney said the biggest reason he came to the development in the first place was because the developer promised a large grocery store in one of their planned phases. He claims marketing materials promised plenty of reason to believe there would be regular foot traffic in the building known as the Arts Walk across from the Brookland Metro station.

“They strung us along,” Harney said. “My hopes were with what they were going to put in that development.”

After two years of empty promises, Harney said Bozzuto finally admitted to him that no grocery store was going to come to the area.

Many of the other residents in the development acknowledge the lack of foot traffic, but they’re less concerned about it being an issue.

Most of the ground floor lots in the Arts Walk are small artist studios where artisans can work and sell a selection of their goods.

Katie Stack is one of the artisans who has been at Arts Walk the longest. Visitors to the Saturday farmer’s markets in the area have been purchasing Stack’s leather goods since 2013, and since she started at Arts Walk she’s already had to move studios once to give herself more space.

“It has done what I needed to do, which is get my business out of my dining room,” Stack said.

Stack says the pedestrian flow is definitely slow most days, but it works out for an artist who does most of her sales online and just needs a space to create.

“It has worked out fine for me,” Stack said, but “I don’t think it would work well as primarily retail.”

Topaz M. Terry, proprietor of BicycleWorks, moved into a studio on Arts Walk this summer. She says she’s mostly just glad to have a workspace that’s also accessible to the public, so she can build a customer base. Still, Terry is worried that Bozzuto isn’t doing enough to promote the Arts Walk development.

“The management company is not made up of artists so they’re not advertising in the way we would advertise,” Terry said. “Getting people to know it is here, that has to be someone who has that eagle eye view, balcony view of what’s happening, and we’re just on the ground.” 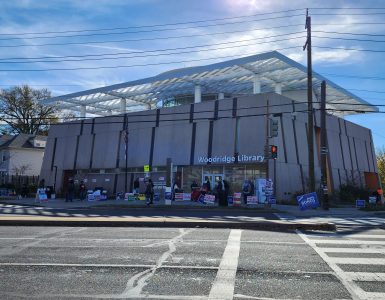 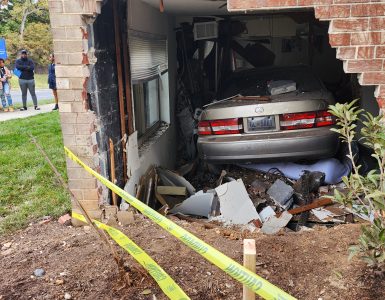