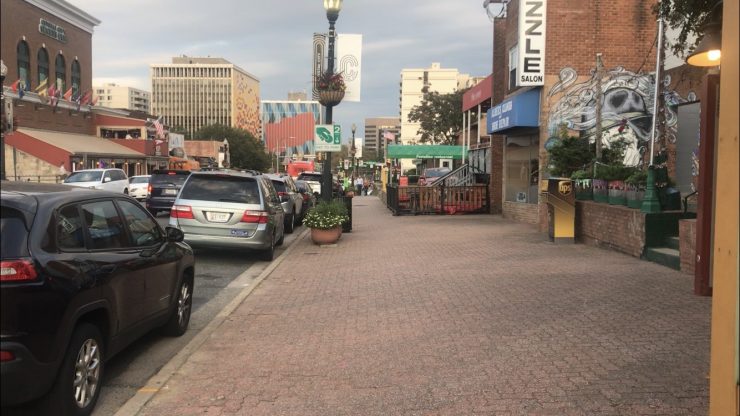 Expansion for a housing development in Crystal City could bring financial danger for businesses in Arlington’s nearby restaurant district. A pending proposal eliminates a high-traffic parking lot on the block to create more housing.

Crystal City building proprietors submitted in October a proposal that would create five new apartment buildings on the existing property and place a another stick of townhouses across the street.  The Crystal House development, located off of South Eads St., would grow onto 22nd St. and ultimately replace a Colonial Parking lot.

Some owners on the block fear that the development serves a harsh blow to the restaurants and shops on 23rd St., known as Restaurant Row.

Restaurant Row buzzes with activity on a Thursday night.

Patrons walk up and down the block, entering the restaurants and bars that line the street. Cars crawl up the road while drivers peek out of their vehicles in search the limited streetside spots.

“If you’re not going to one of the restaurants in front of our lot, you’re not parking there,” said James Jeffreys, an employee at Freddie’s Beach Bar and Restaurant up the block.

Freddie Lutz, owner of the bar and restaurant has been part of the Restaurant Row community for more than forty years. Lutz said he managed at an Italian restaurant on the street before opening Northern Virginia’s only gay bar 18 years ago.

Lutz represents the business owners on 23rd St. as president of its merchants group, while also serving on the board of the Crystal City Business Improvement District. The Crystal City BID is a non-profit partnership with Arlington County that promotes the local business, retail, restaurant, and residential communities

Along with the managers of a prominent real estate trust on 23rd St., Lutz voiced his concerns last month on wiping out the parking lot at a community meeting about the Crystal House site plan.

Parking has always been a problem for the street, according to Lutz.

“The county said verbally 35 years ago, if anyone built [on the block], they would have to provide parking for all the Restaurant Row owners,” said Lutz. He understands that Arlington is growing, however, and thinks that small solutions could help solve the problem.

Lutz cites the 12-hour parking on nearby Fern St. as an example.

Twelve hour parking spots line the block. Lutz has his own solution: to cut parking time on those spots down to two hours, creating spot turnover that would serve Restaurant Row.

Lutz, along with other merchants on the street, encourage patrons to sign a petition aimed at saving parking on 23rd St. Lutz is so adamant, his restaurant displays the petition to save parking for Restaurant Row right next to the front door in order to collect signatures from customers.

Taha Humayun, owner of Burn and Brew, a smoke shop that sells coffee, directs his customers to the petition for the sake of the community.

Humayun calls the situation “a weird place to be in as a consumer but also as a business owner.” He empathizes with the Crystal House developers trying to make money off of the land, but thinks that more long-term profits are possible by keeping the property as a pay-to-go parking lot.

The Crystal City Sector Plan, which lays out a 40-year vision for the neighborhood, calls Restaurant Row a “major community asset” and sets out to address any parking challenges for restaurant owners.

Matt Pfeiffer, Principal Planner for Arlington County and project manager for Crystal House, warned that parts of the sector plan only identify potential challenges instead of creating binding policy, like the section describing Restaurant Row.

Crystal City is well-served by public multi-modal transit options. Still, more than 80% of households in Arlington have a car, according to the American Communities Survey.

Despite the transportation question, Pfeiffer maintains that housing is a priority for the county and that the Crystal House development moves the community towards local government’s ultimate goal.

“Right now, this is pencilled in as going to the advisory commissions and the board in November, although we have to take a hard look at where we’re at with some of the outstanding issues,” said Pfeiffer when asked about the project’s progress.

No official decisions have been made on the Crystal House project, but a public review process has identified potential conflicts surrounding this development, including the parking debate.

The local commissions for parks and recreation, transportation, planning, and housing will submit formal recommendations to the Arlington County Board after fully reviewing the Crystal House plan.

“I don’t know if we’ll be able to balance those competing interests in this case, but we’ll just have to see how it shakes out,” said Pfeiffer. 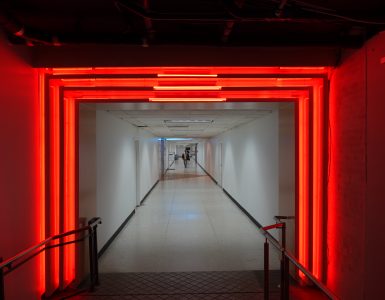 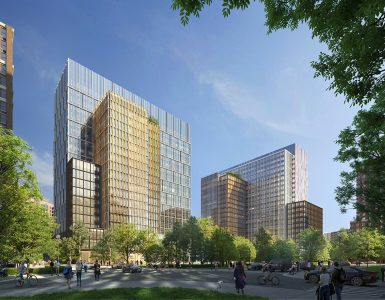 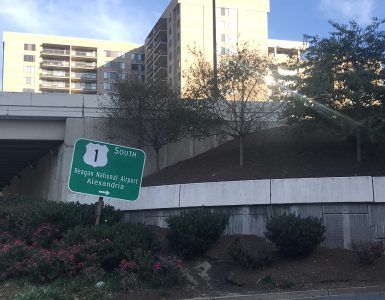